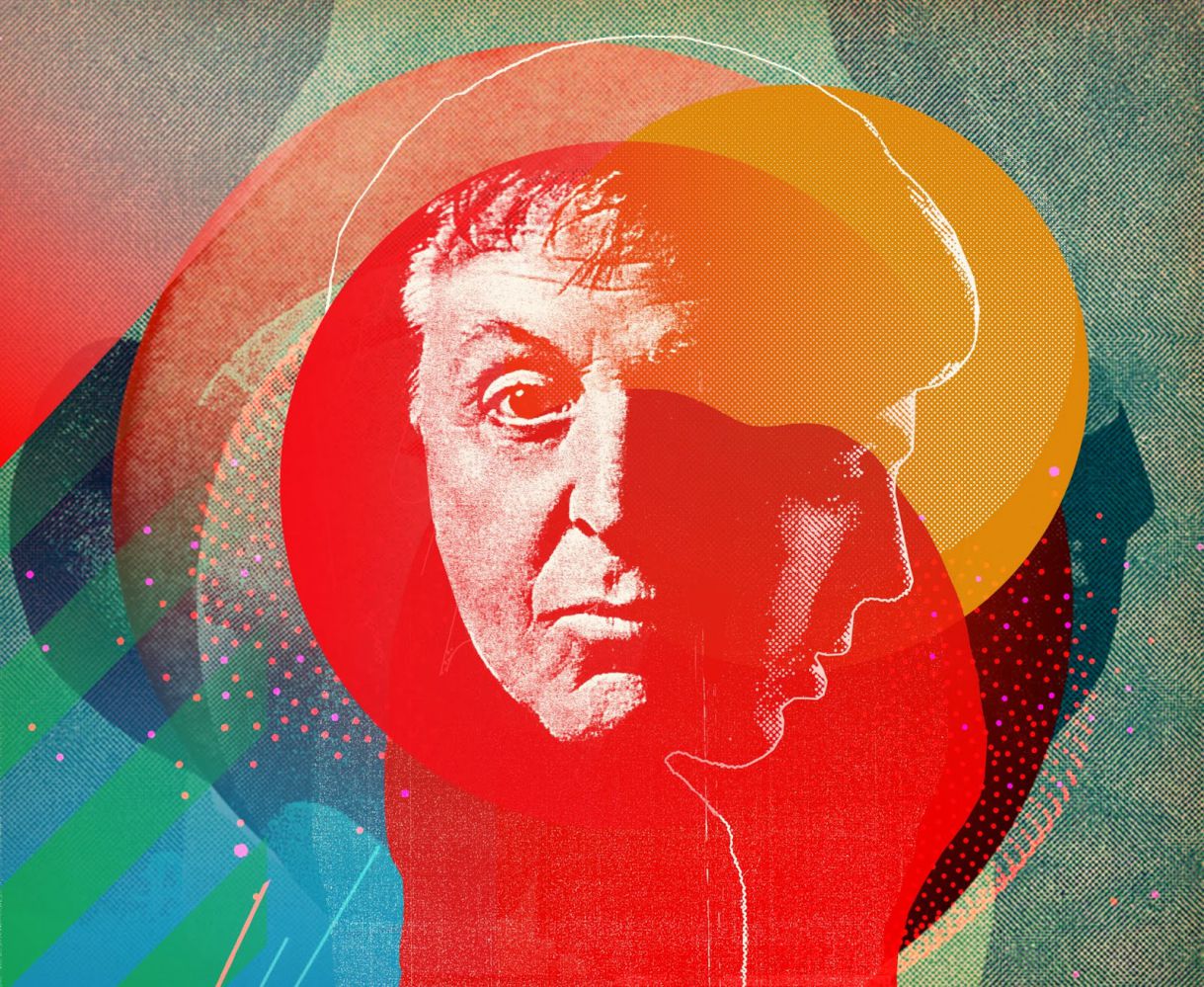 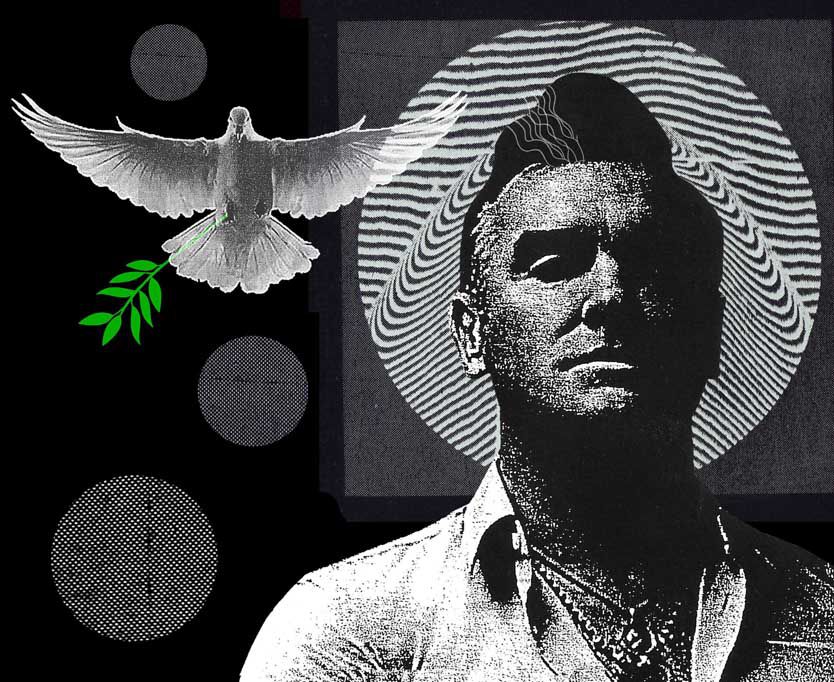 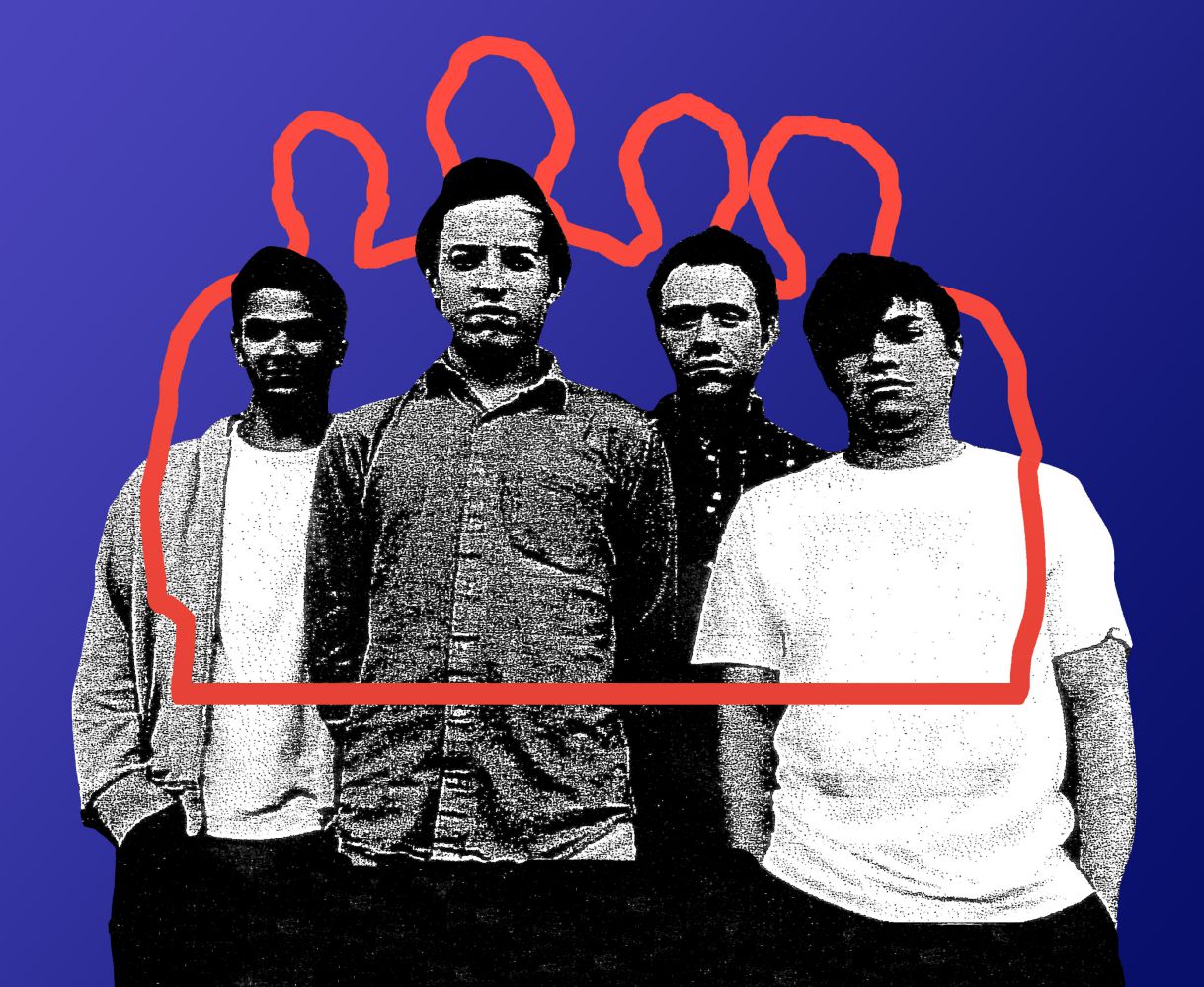 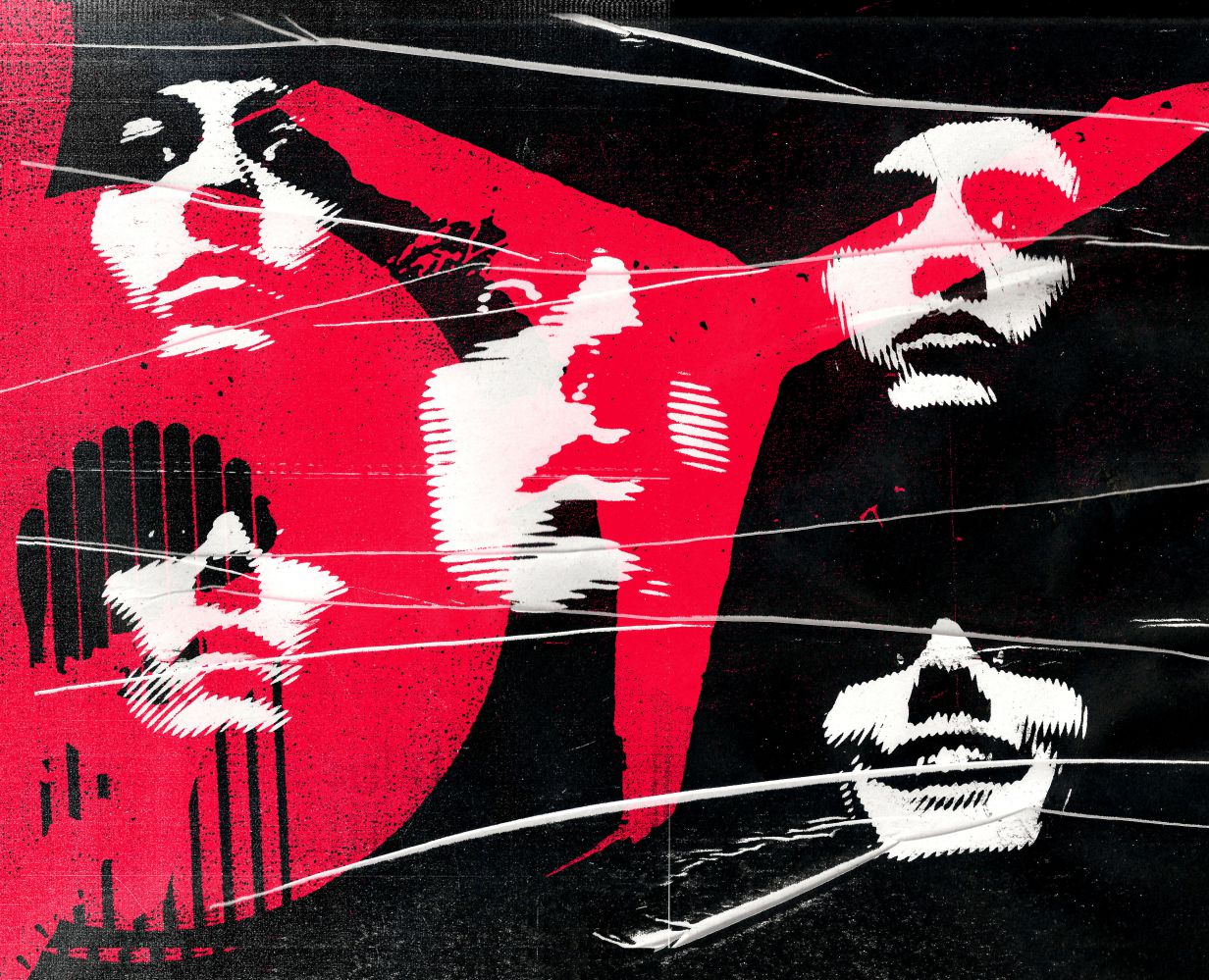 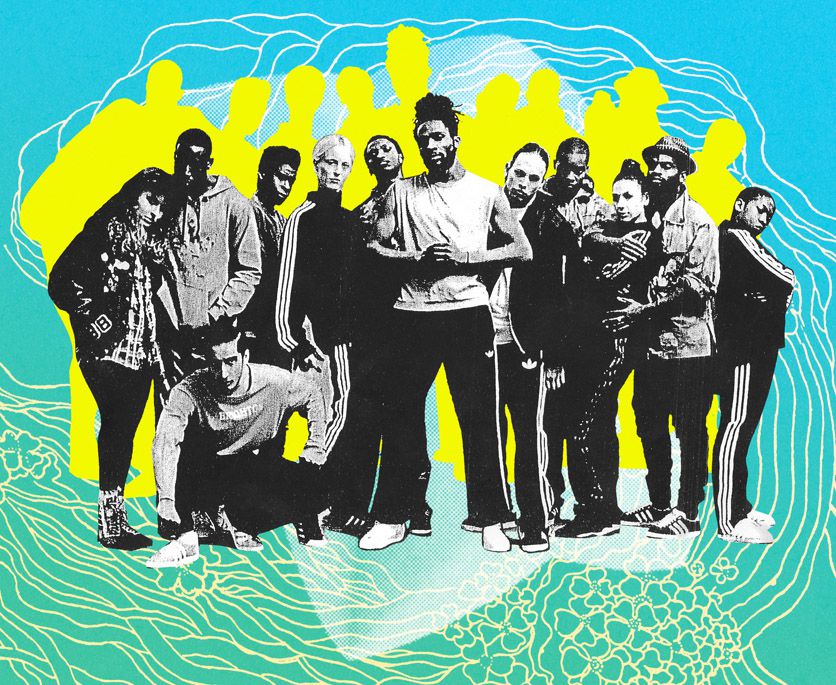 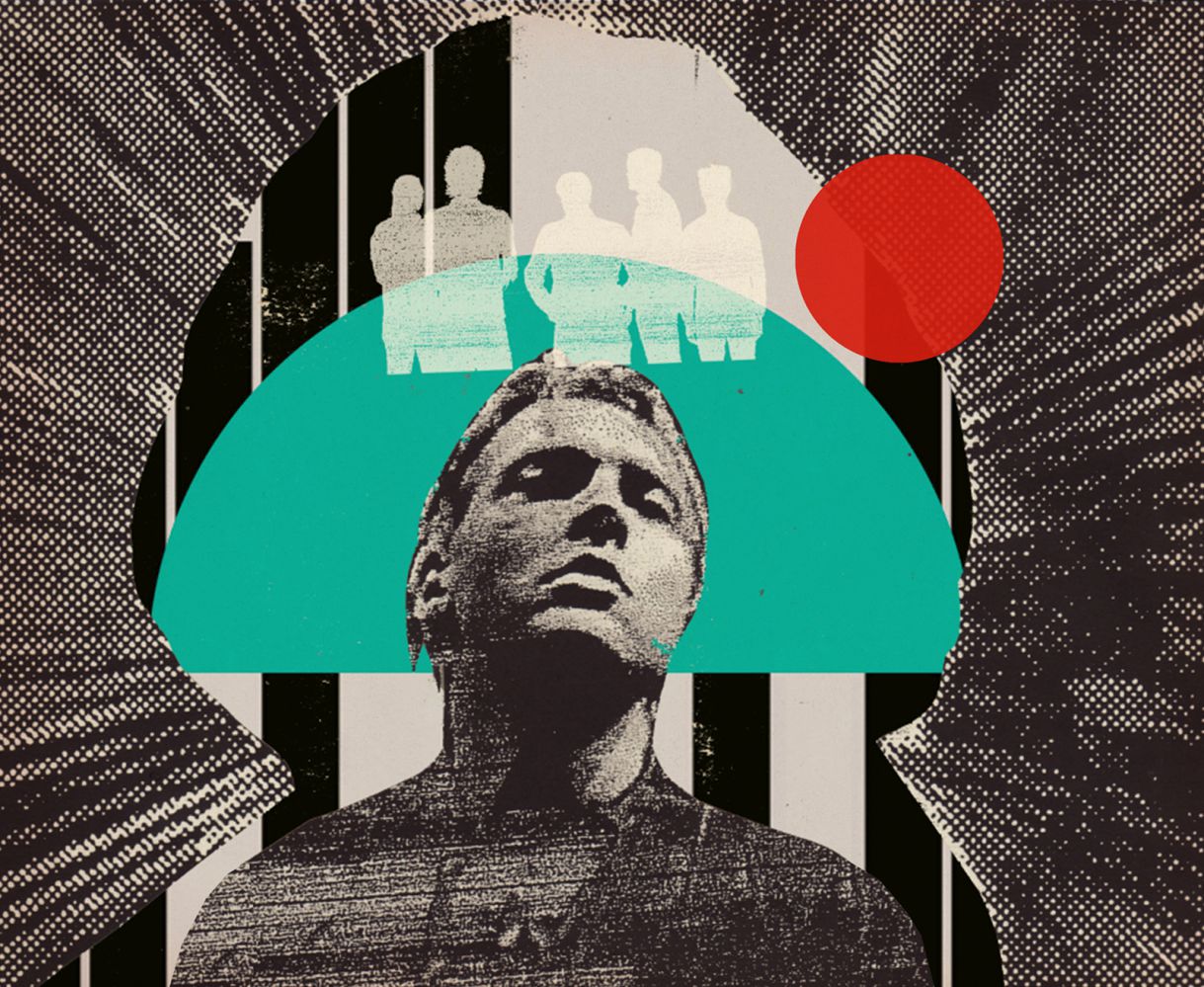 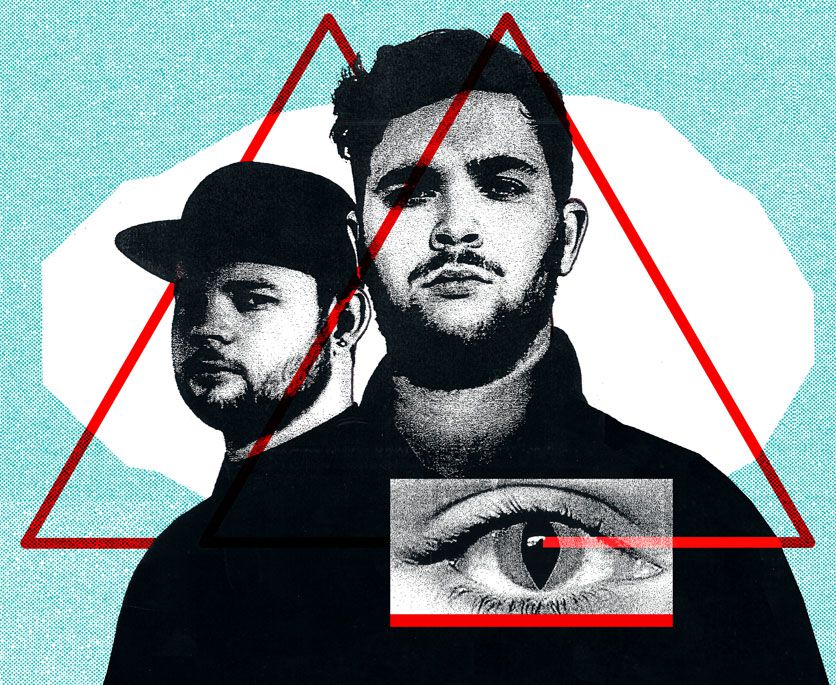 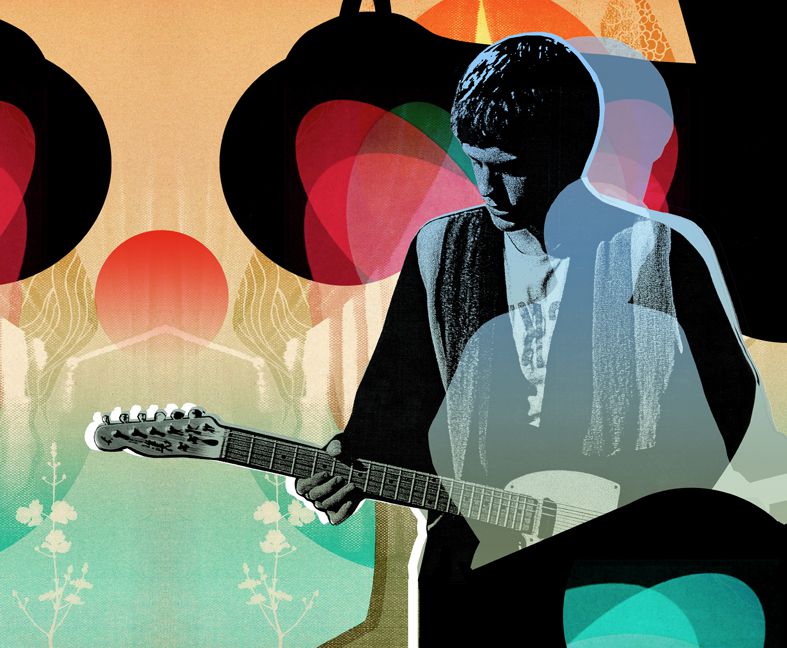 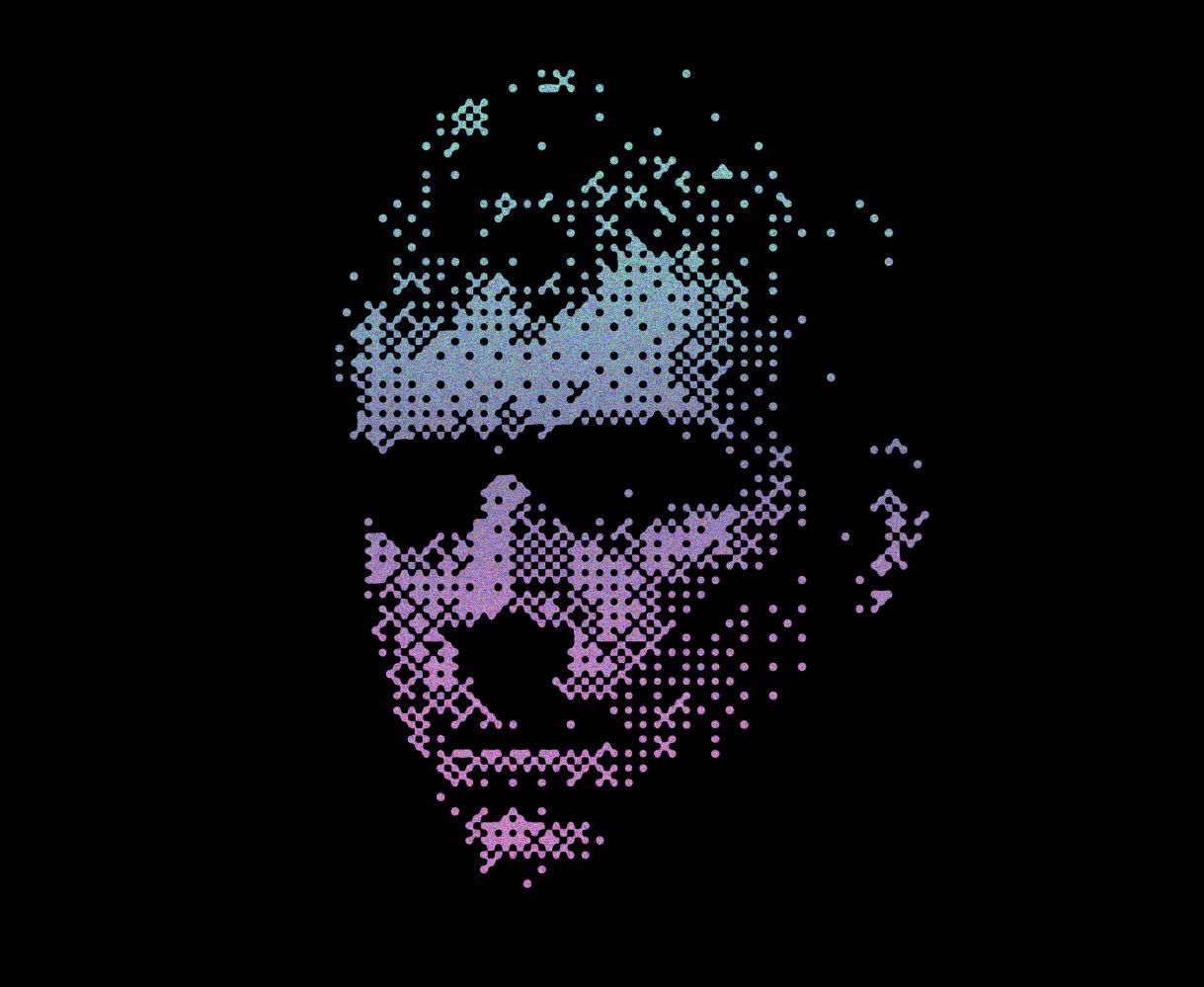 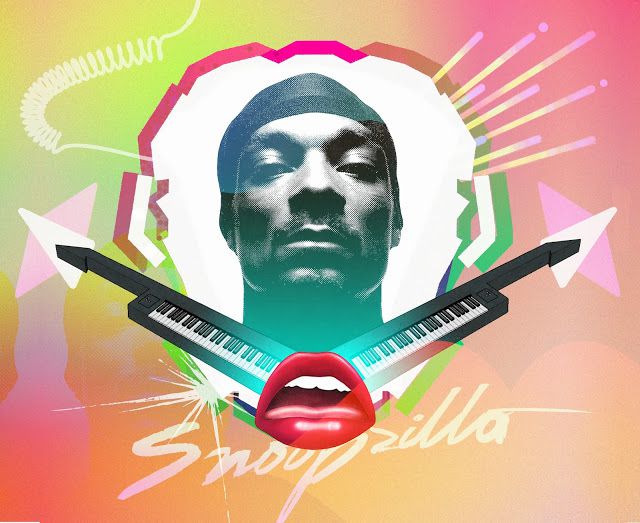 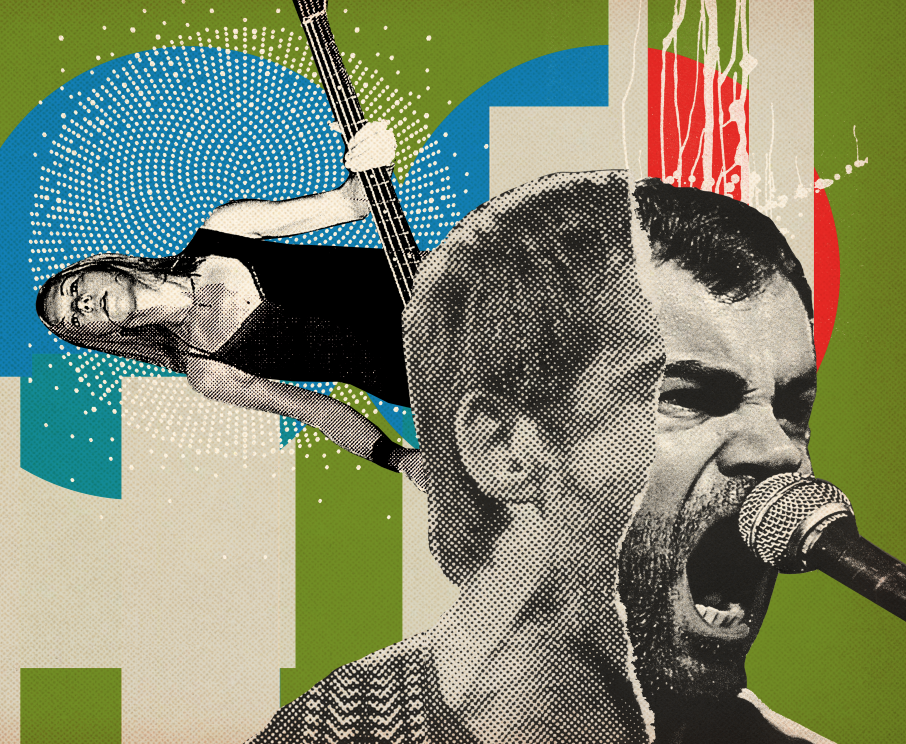 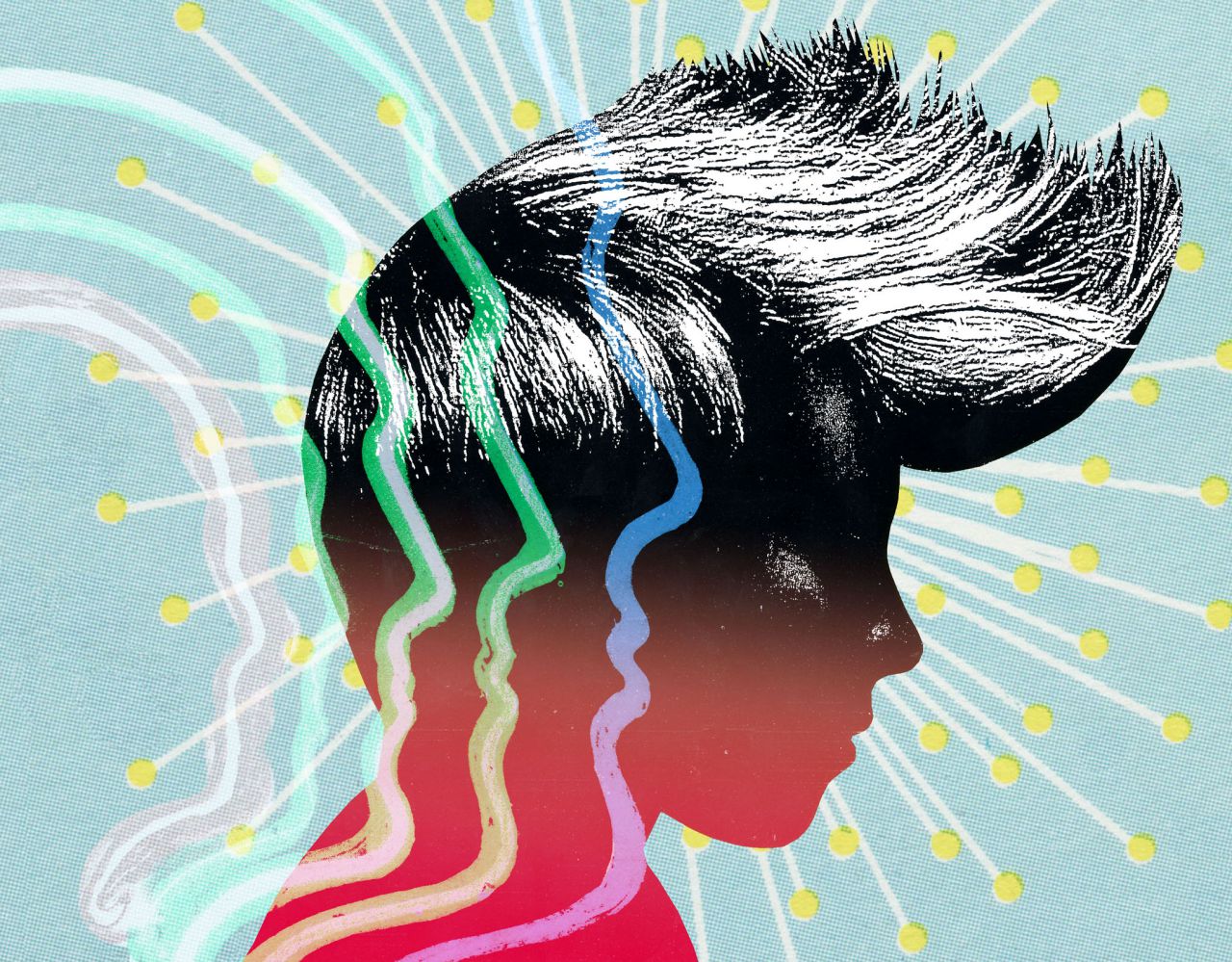 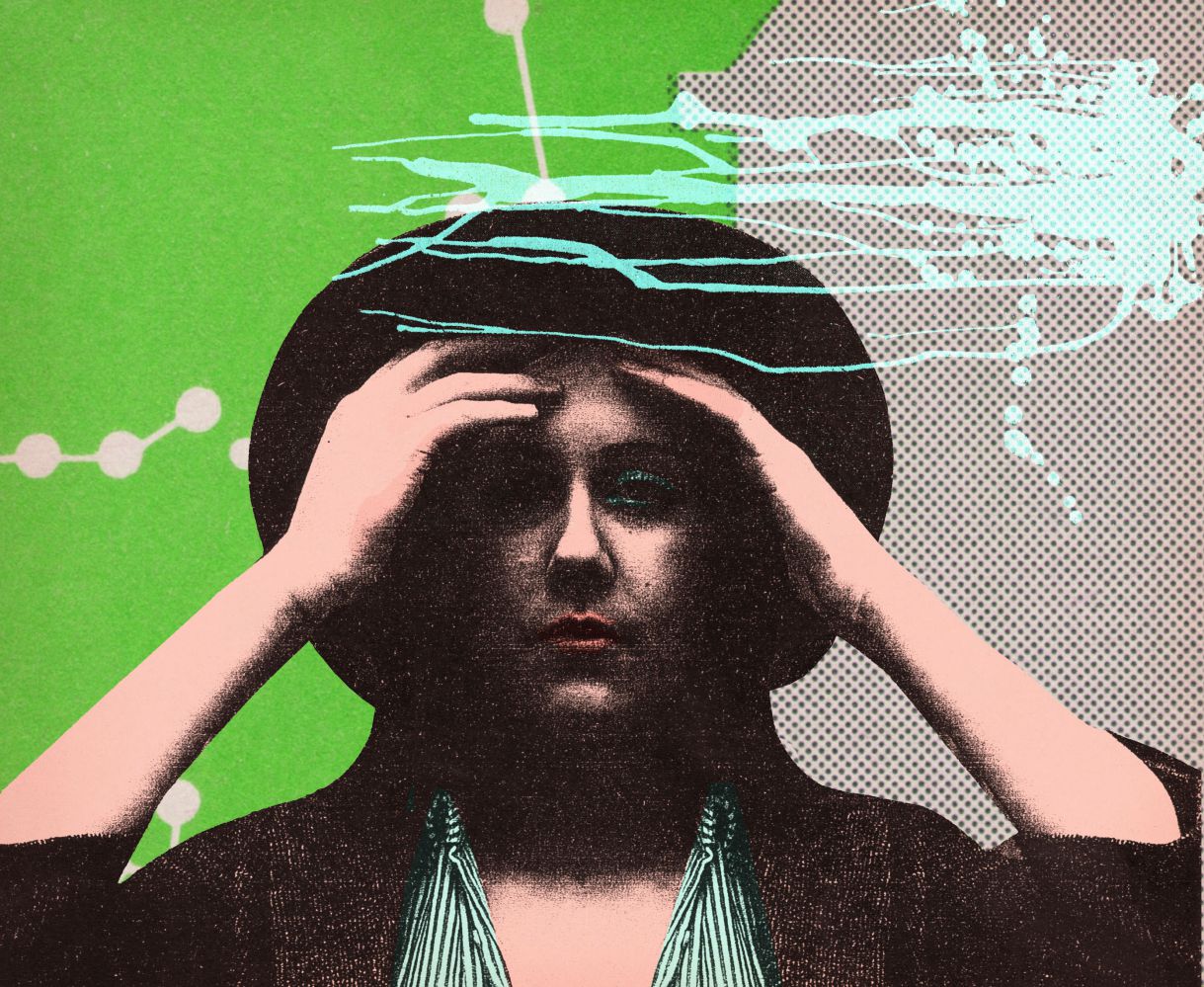 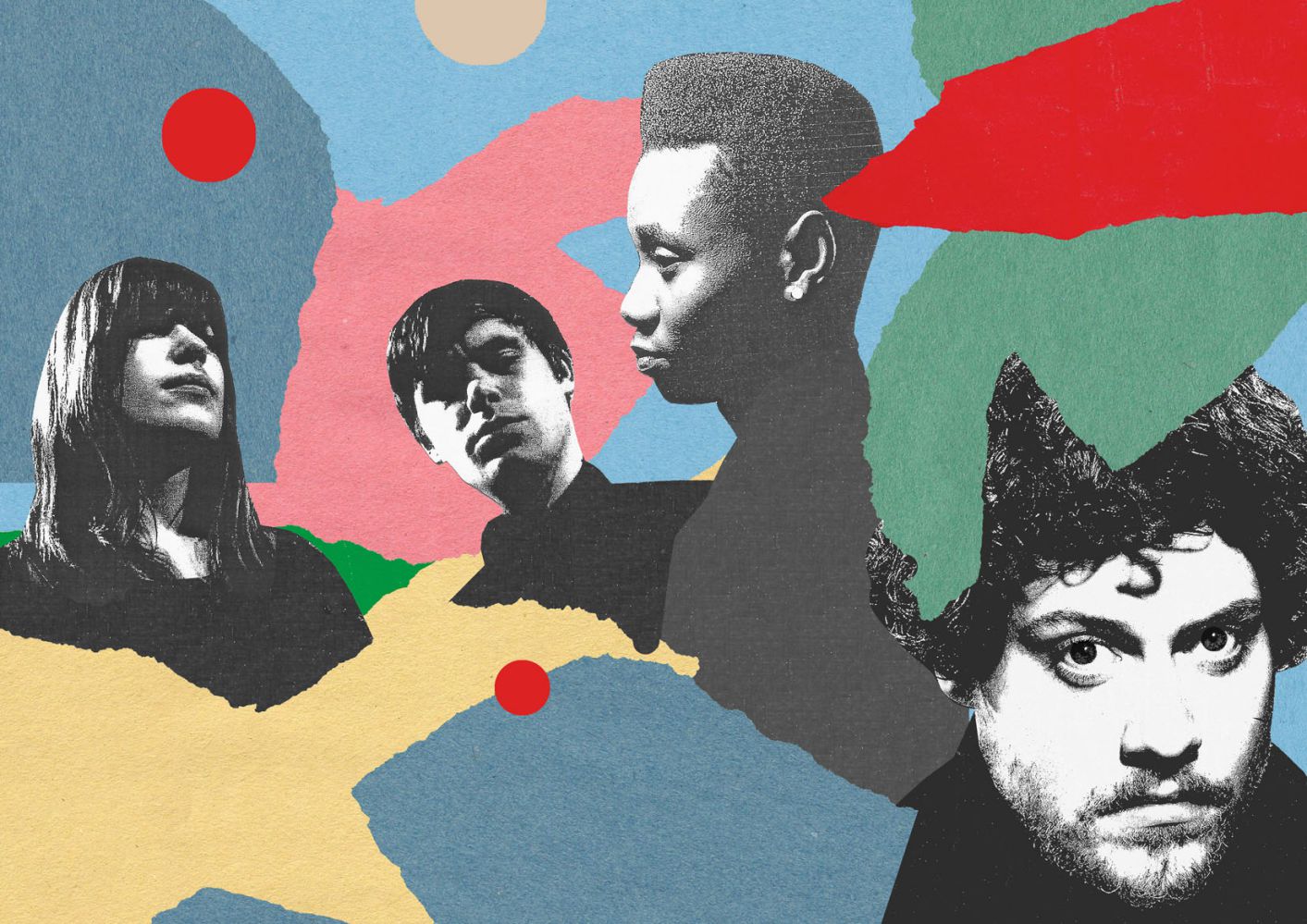 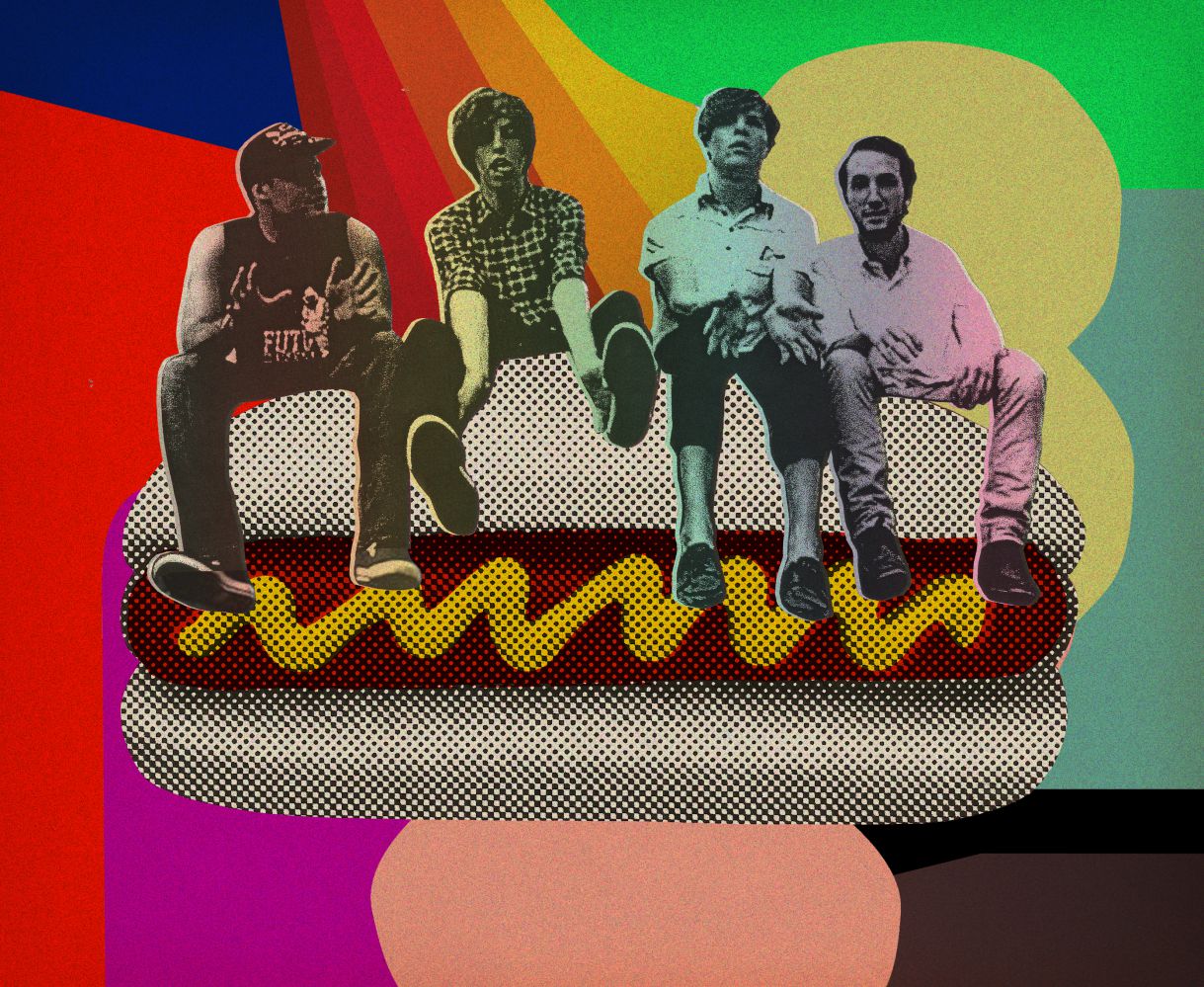 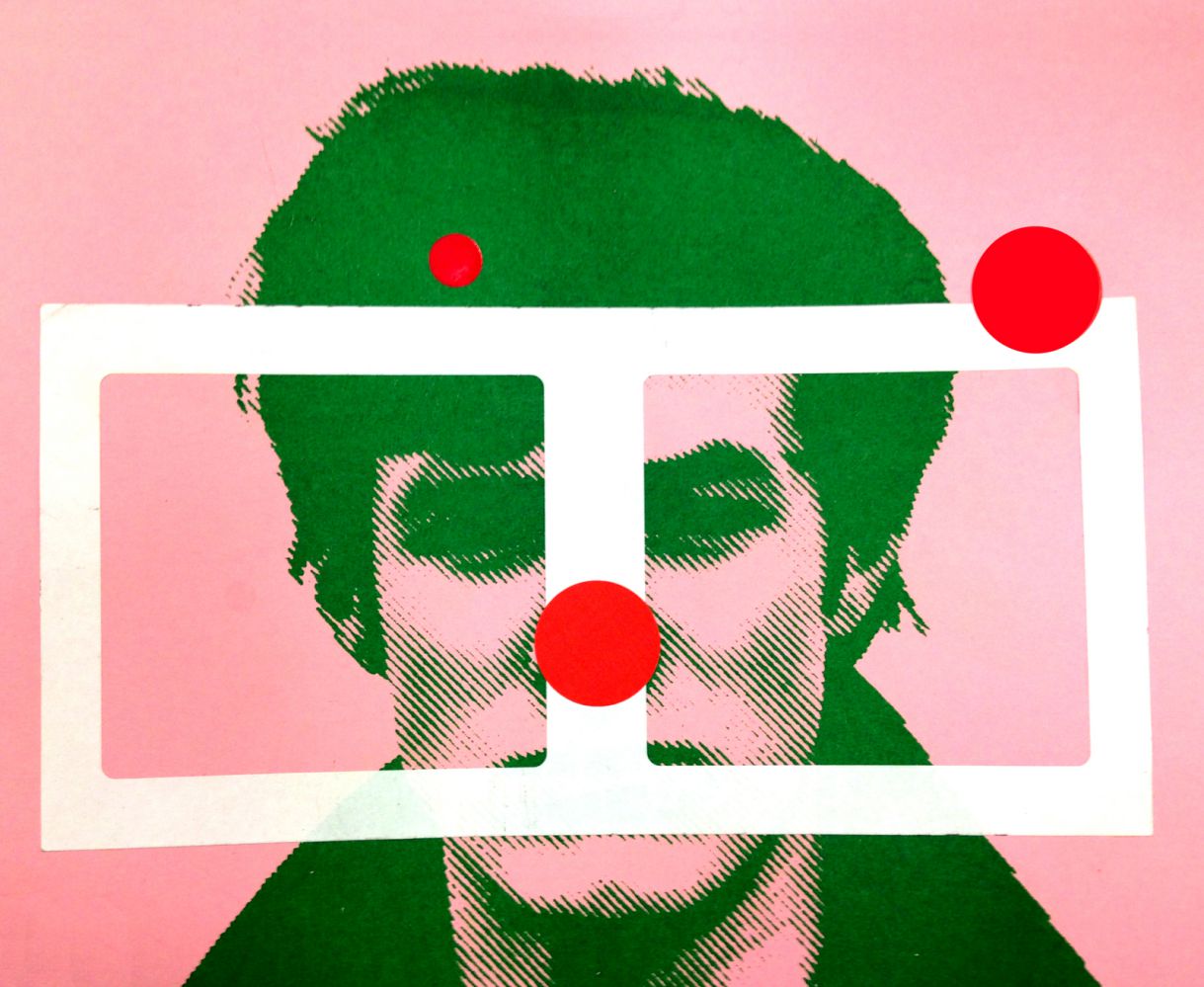 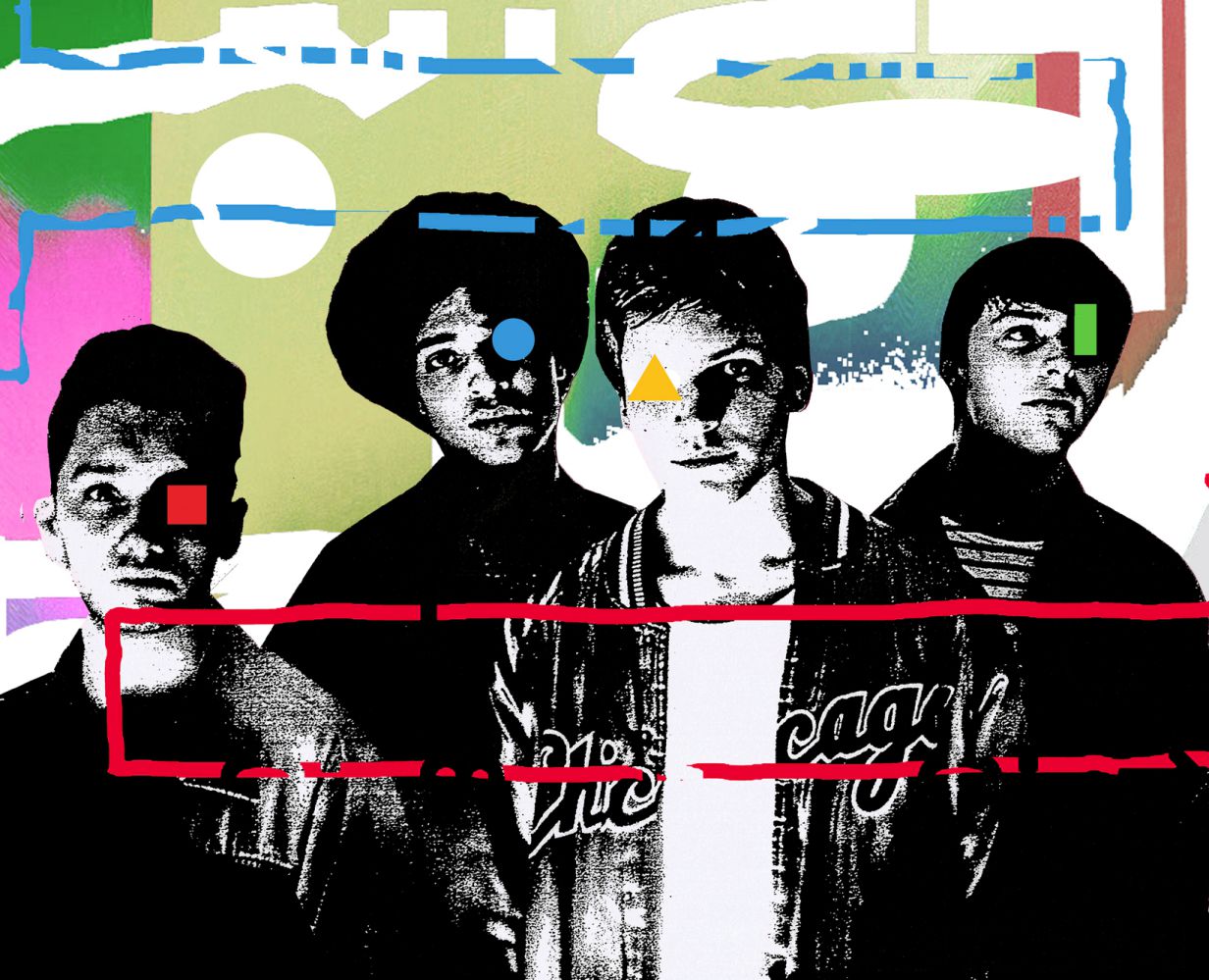 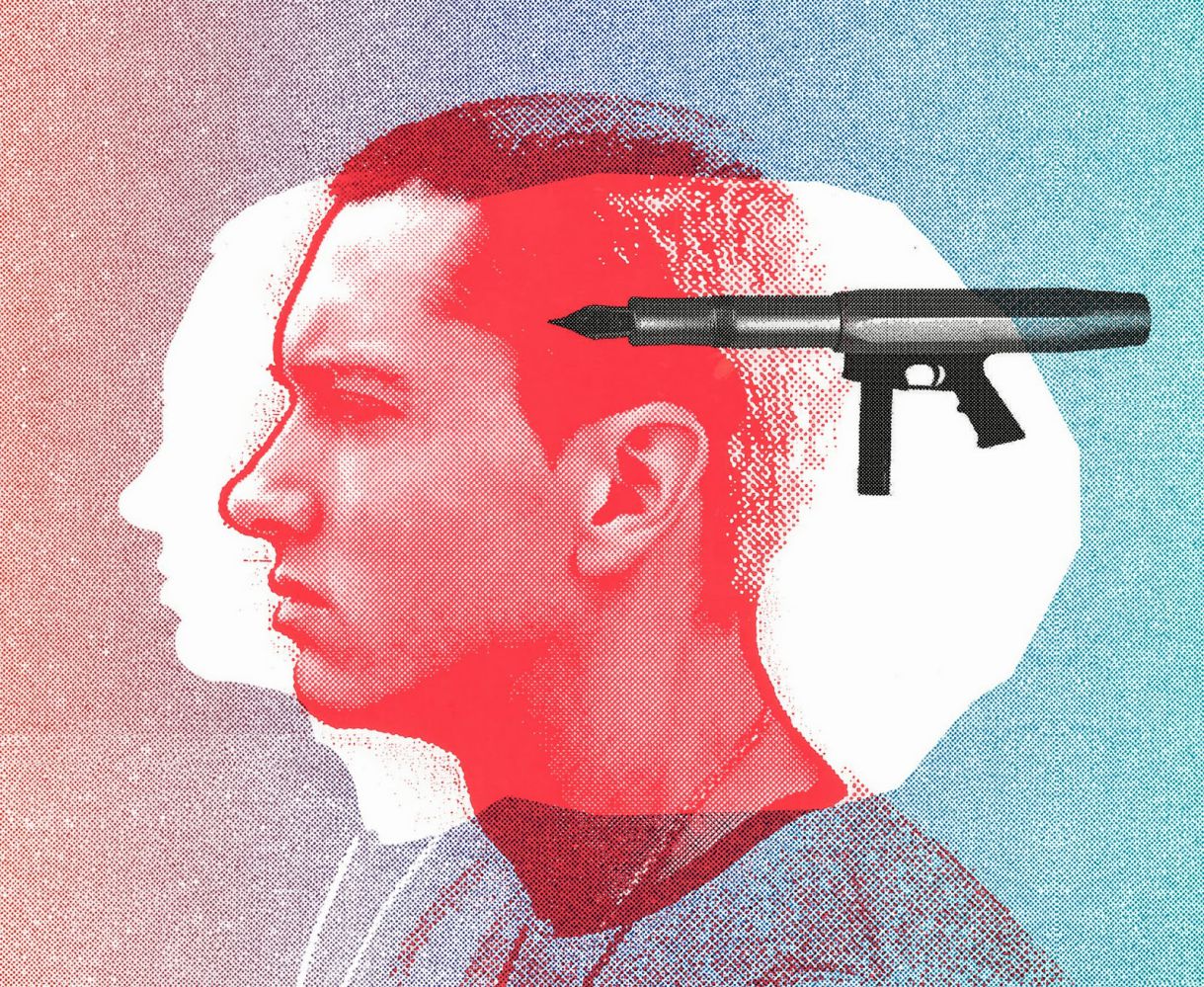 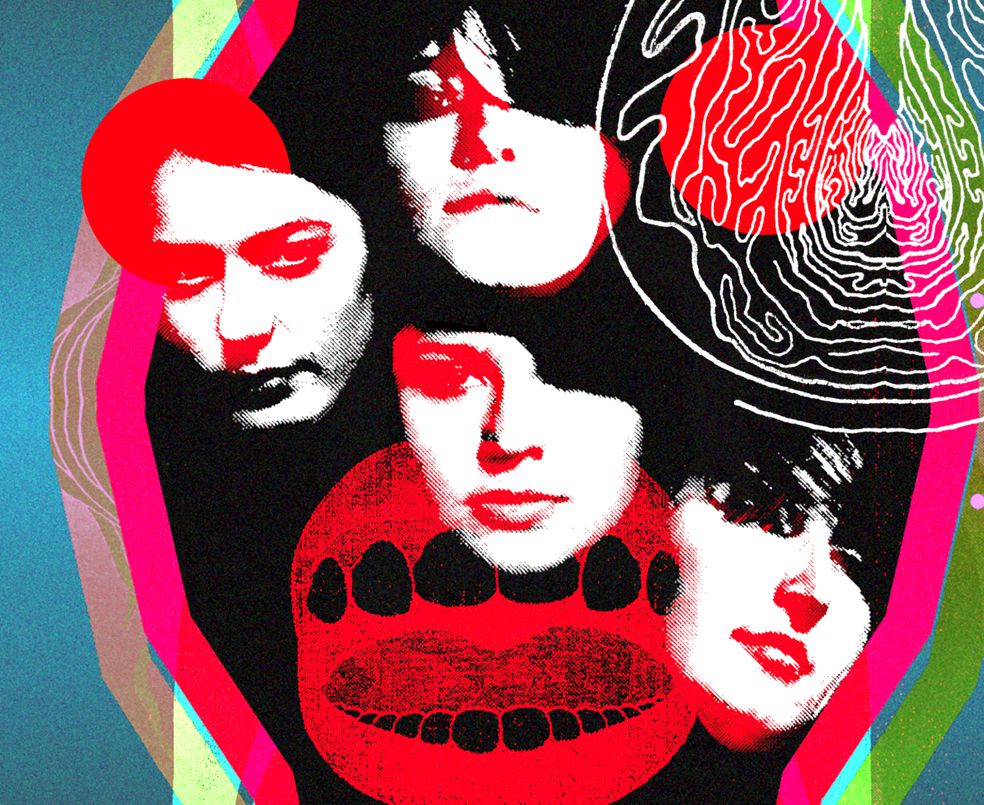 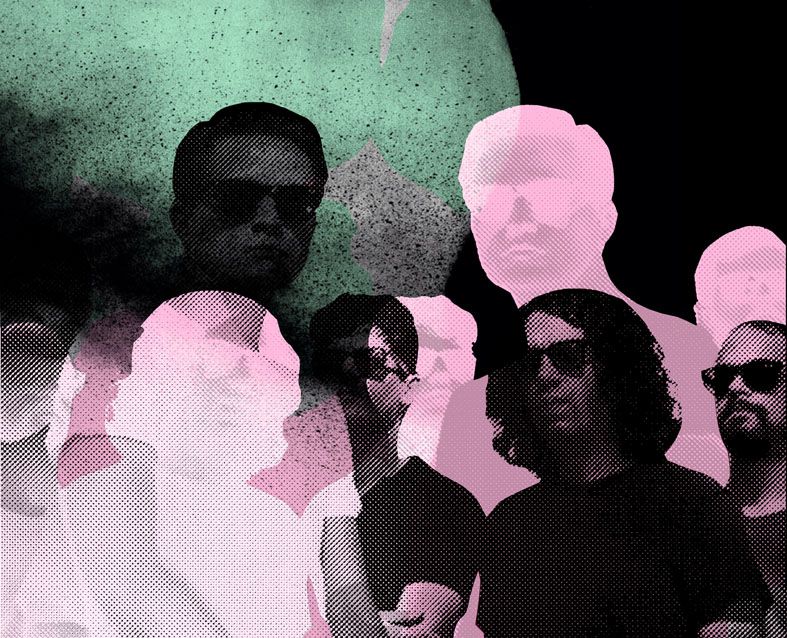 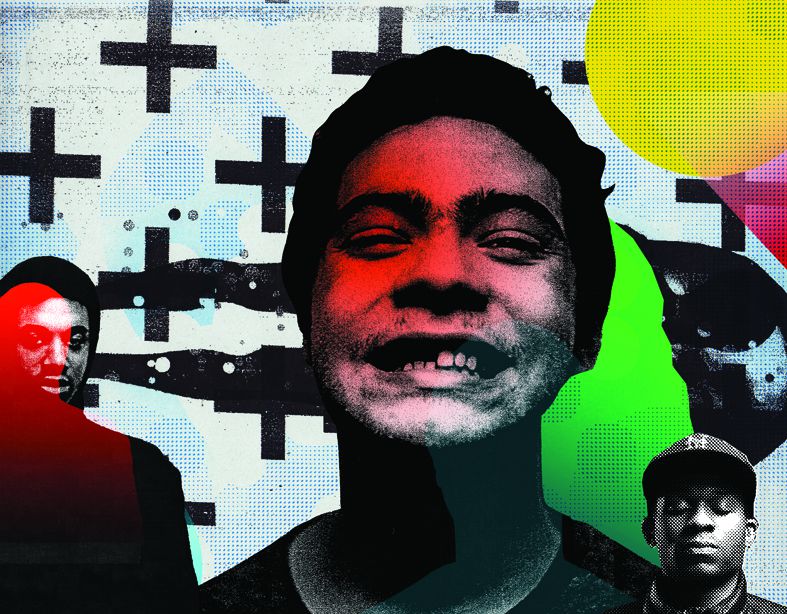 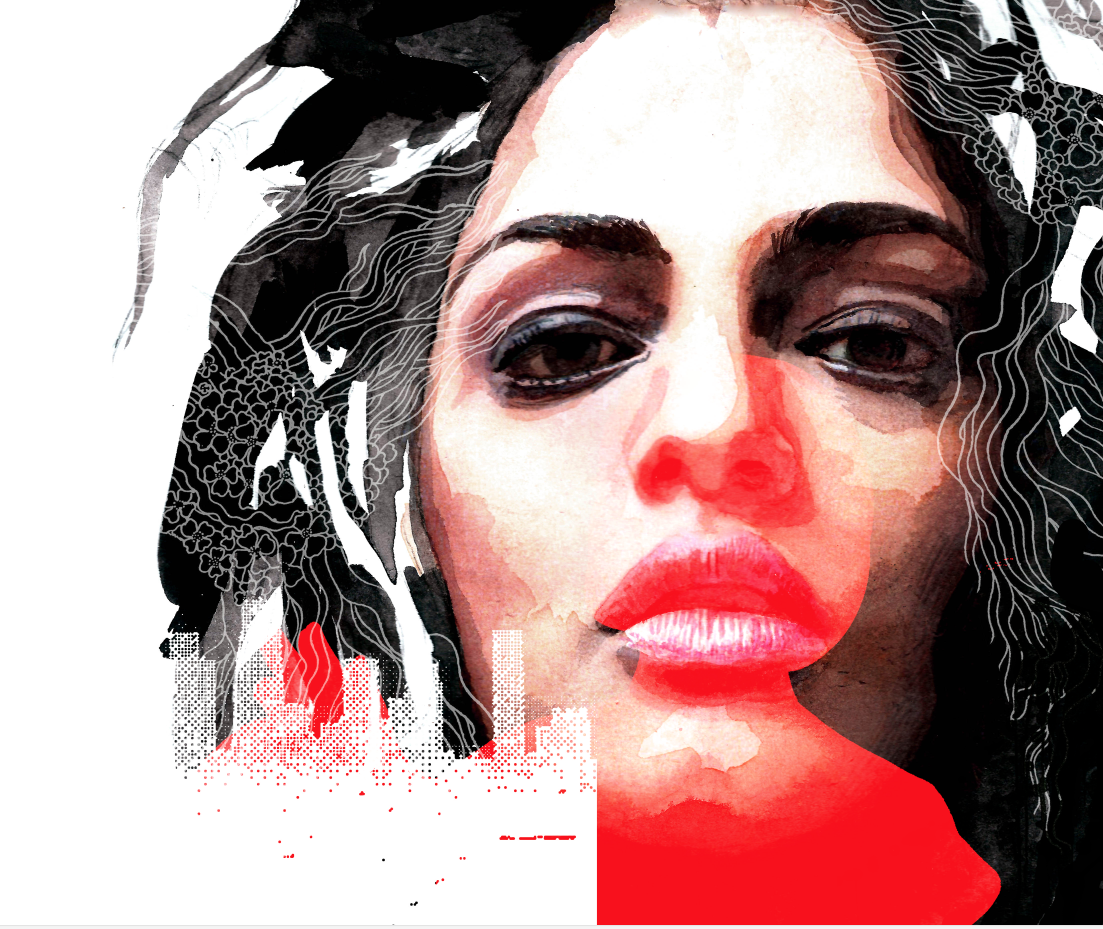 The NME has had a big re-design lately and my old friend Mark Neil has commisioned me to illustrate their album of the week….well surprisingly …every week..

Heres a selection of the artists and bands I’ve done so far. There’s two or three versions of each artist
here – I’ve tried to give them a choice between my more painterly style and my more graphic, collage style – and sometimes I’ve mixed them both together. Obviously only one version made the final cut. Paul McCartney, Morrissey, Jungle, Arcade Fire, Le Roux, Torres, MIA, Cate Le Bon and Eminem are just some of the illustrations I’ve worked on.

Conceptually I’ve tried to keep them quite simple – with McCartney I wanted to show him as someone who is still capable of a breadth of new ideas even though his album has a rich Beatlesesque feel about it – hence the younger version of him in profile. After listening to the new Eminem record I realised how fast and caustic his flow is on this album and came up with the analogy of his pen being used as a weapon. 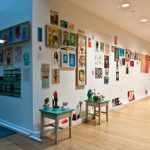 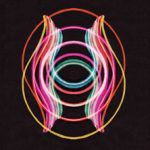