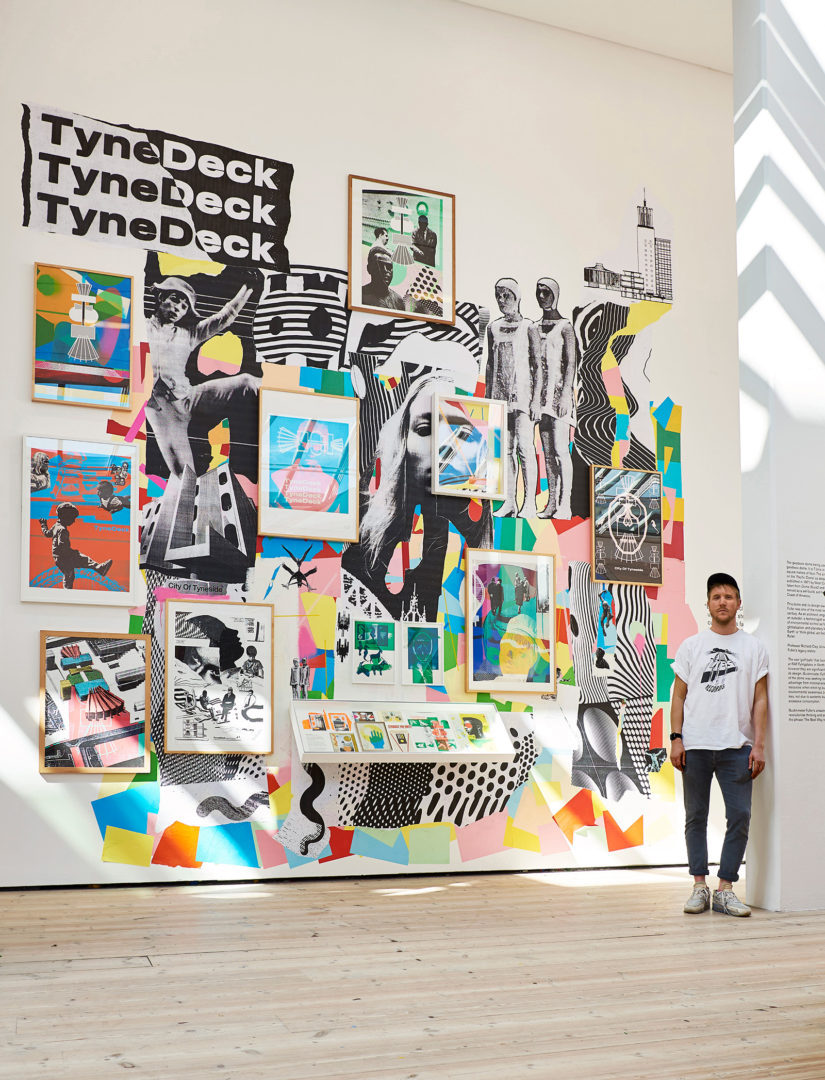 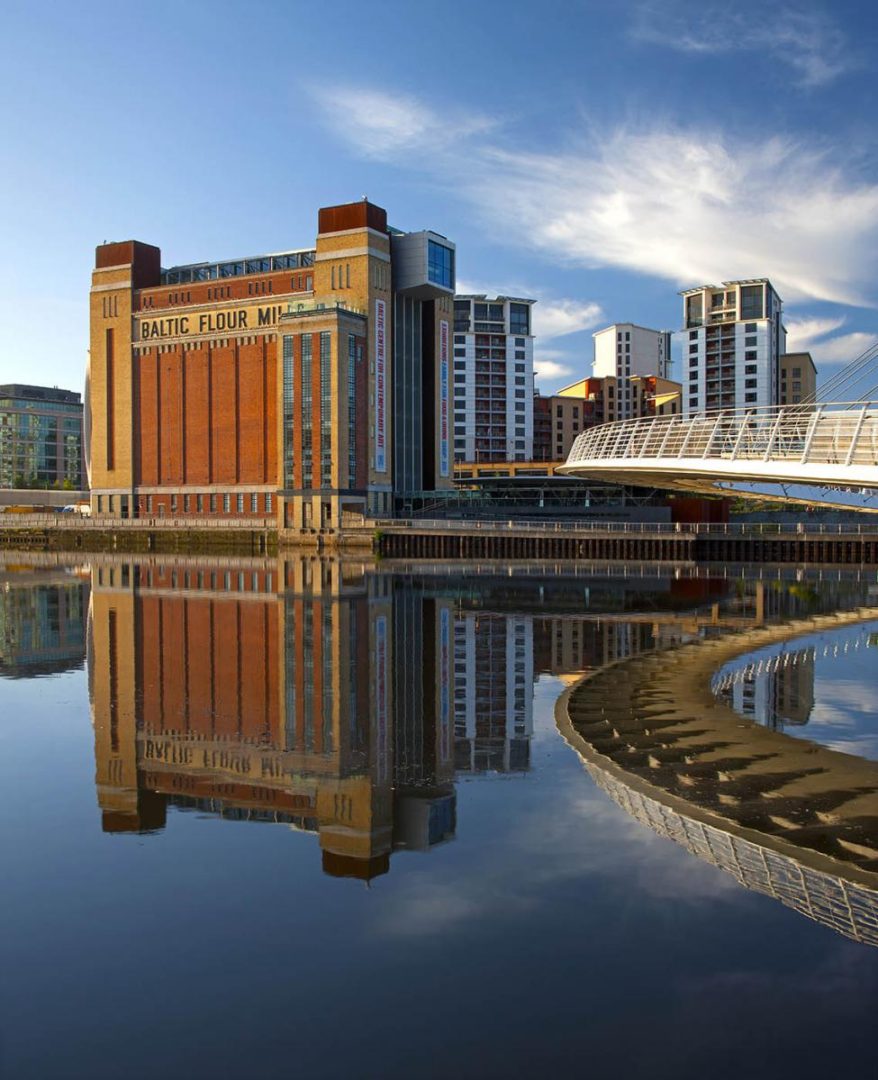 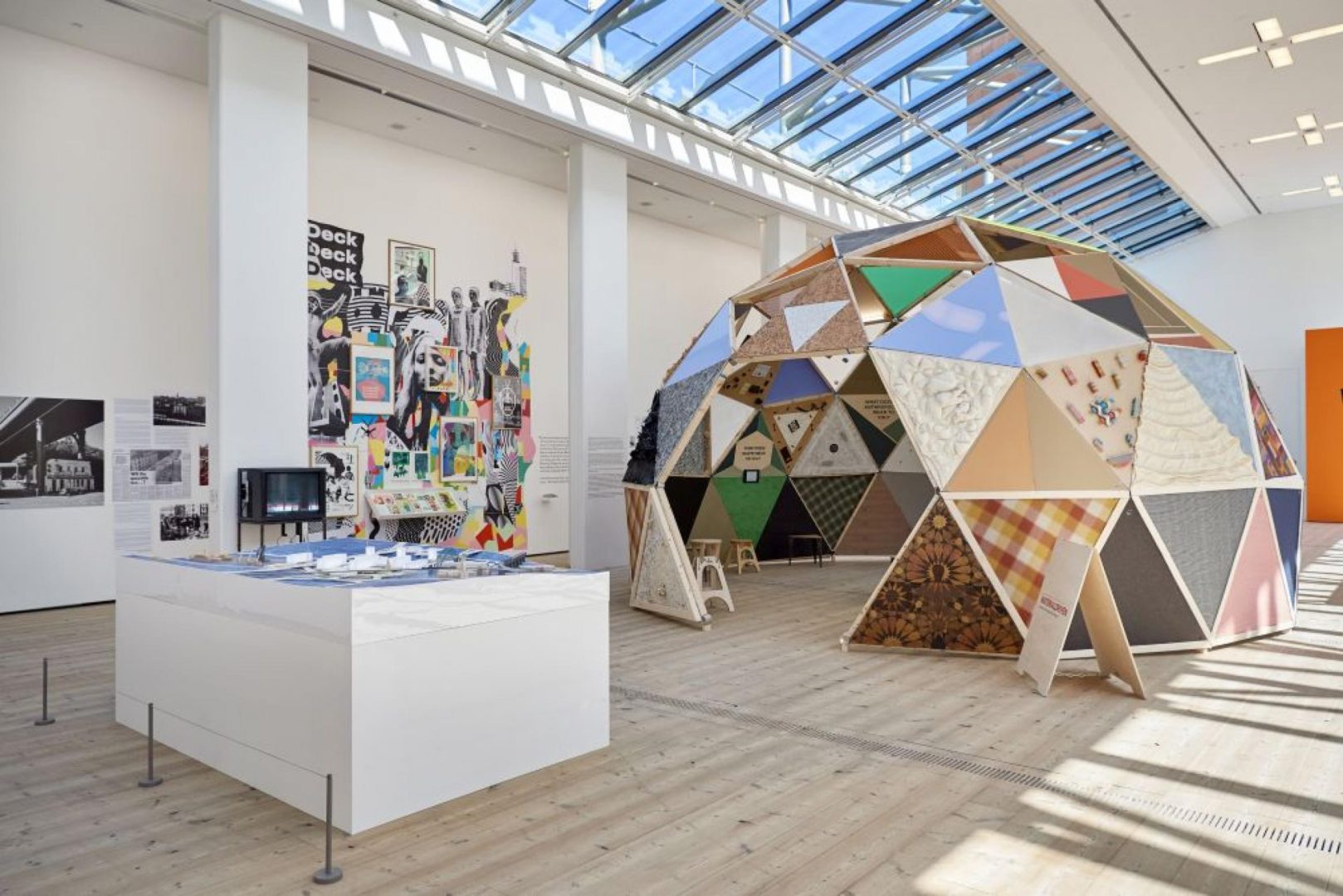 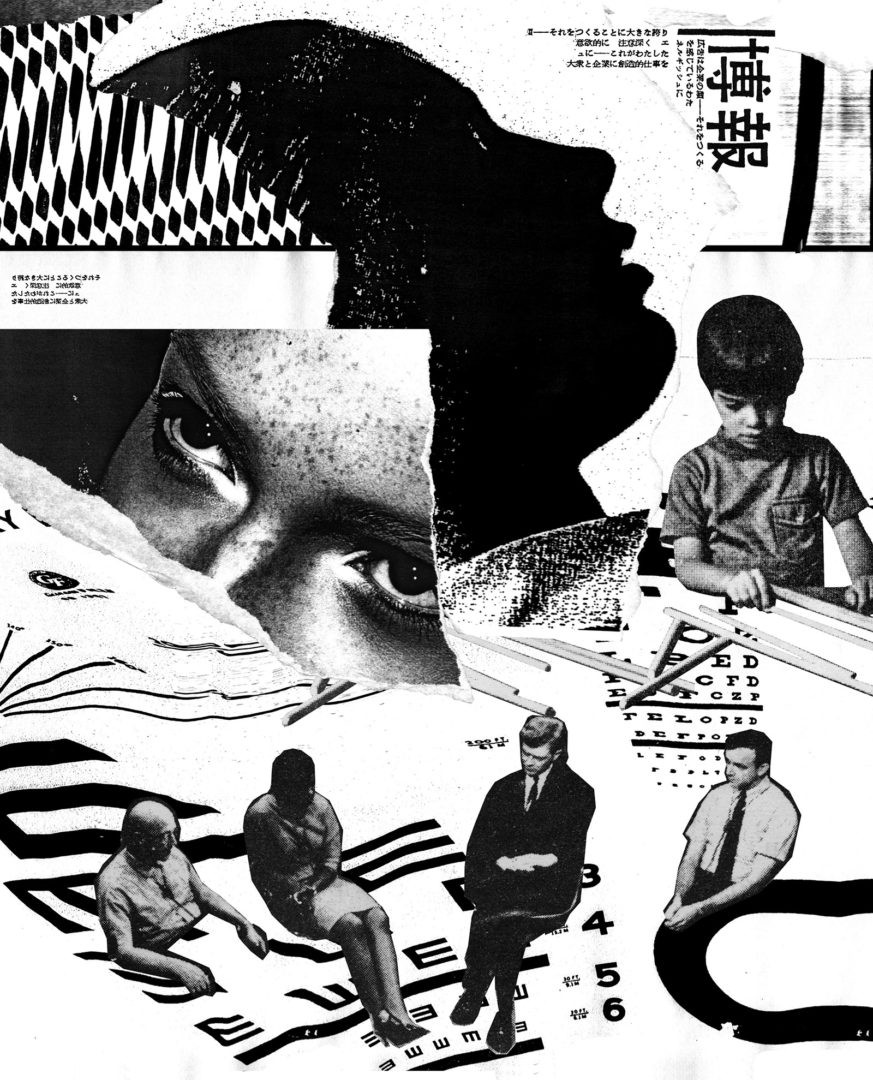 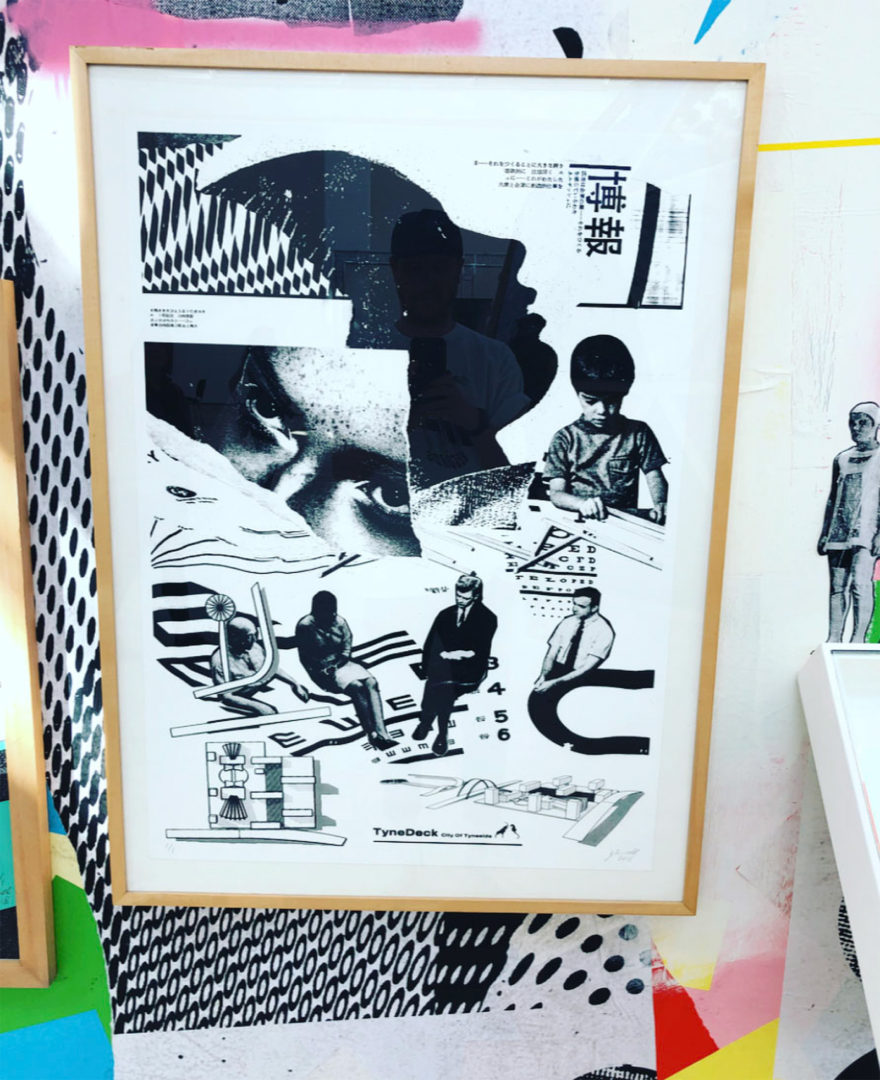 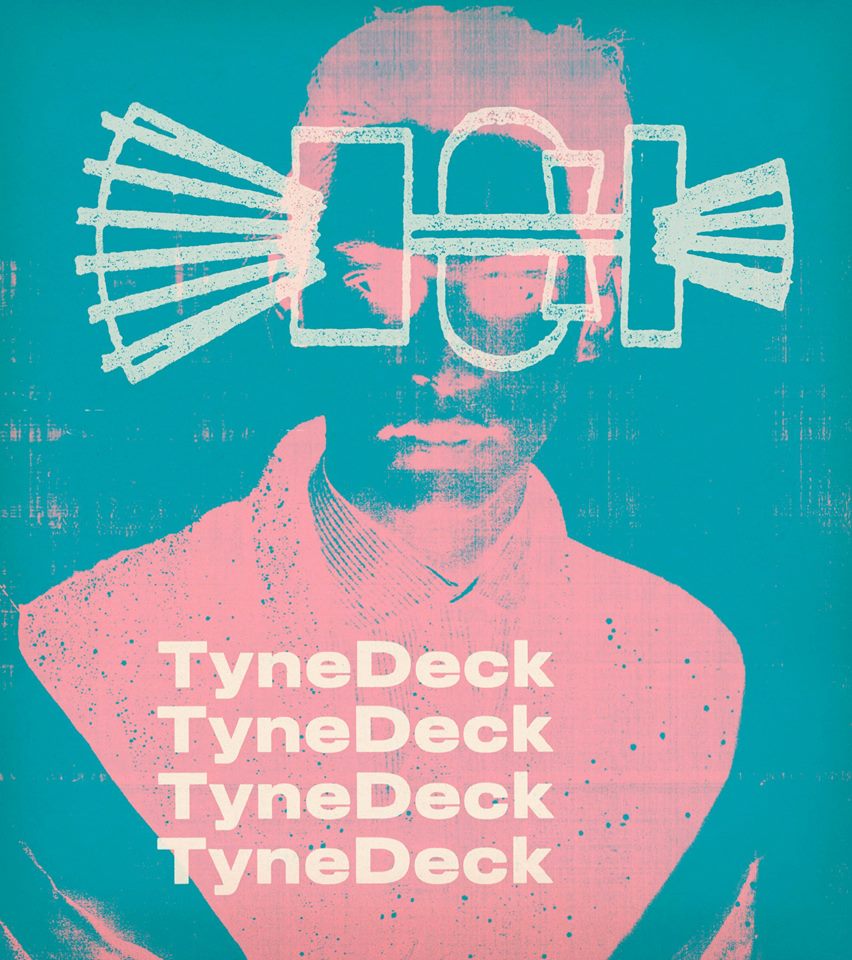 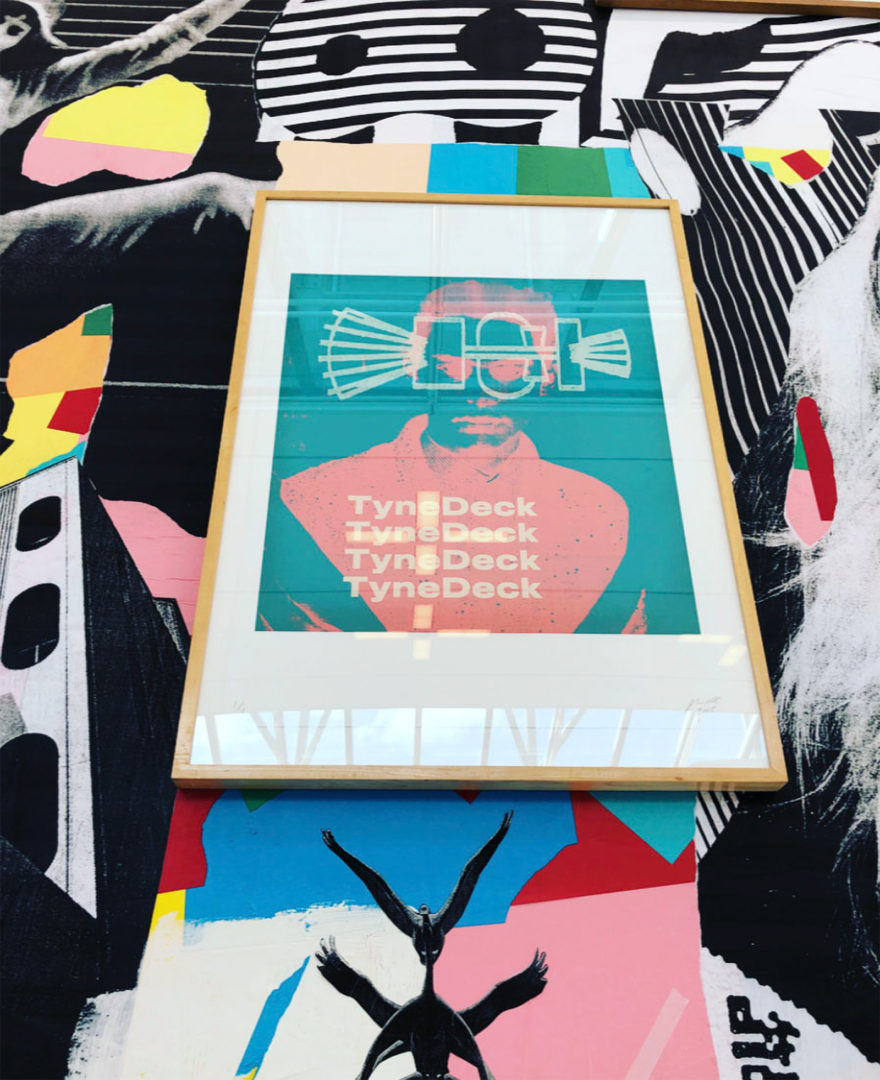 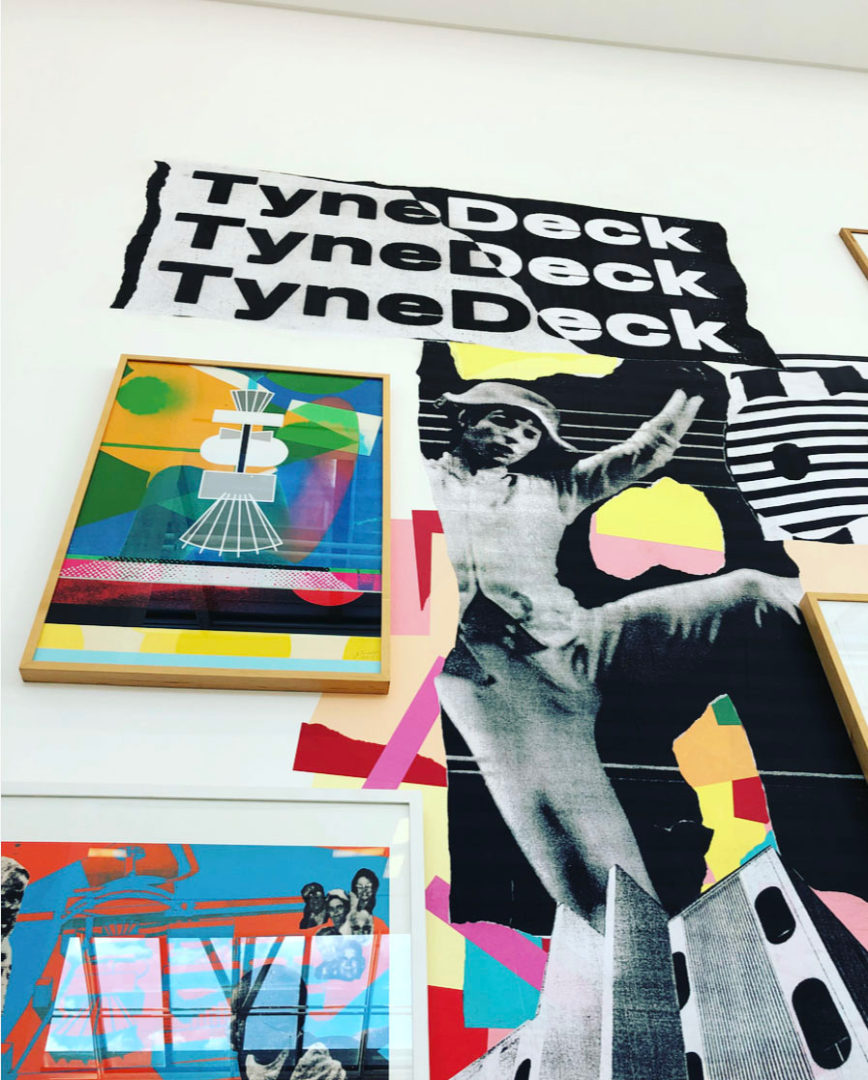 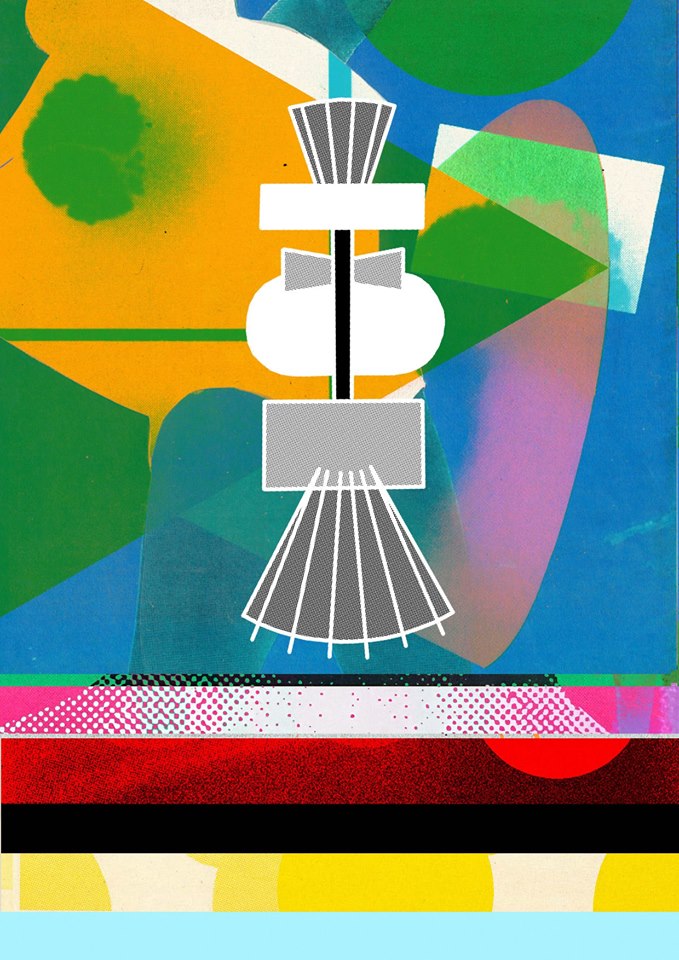 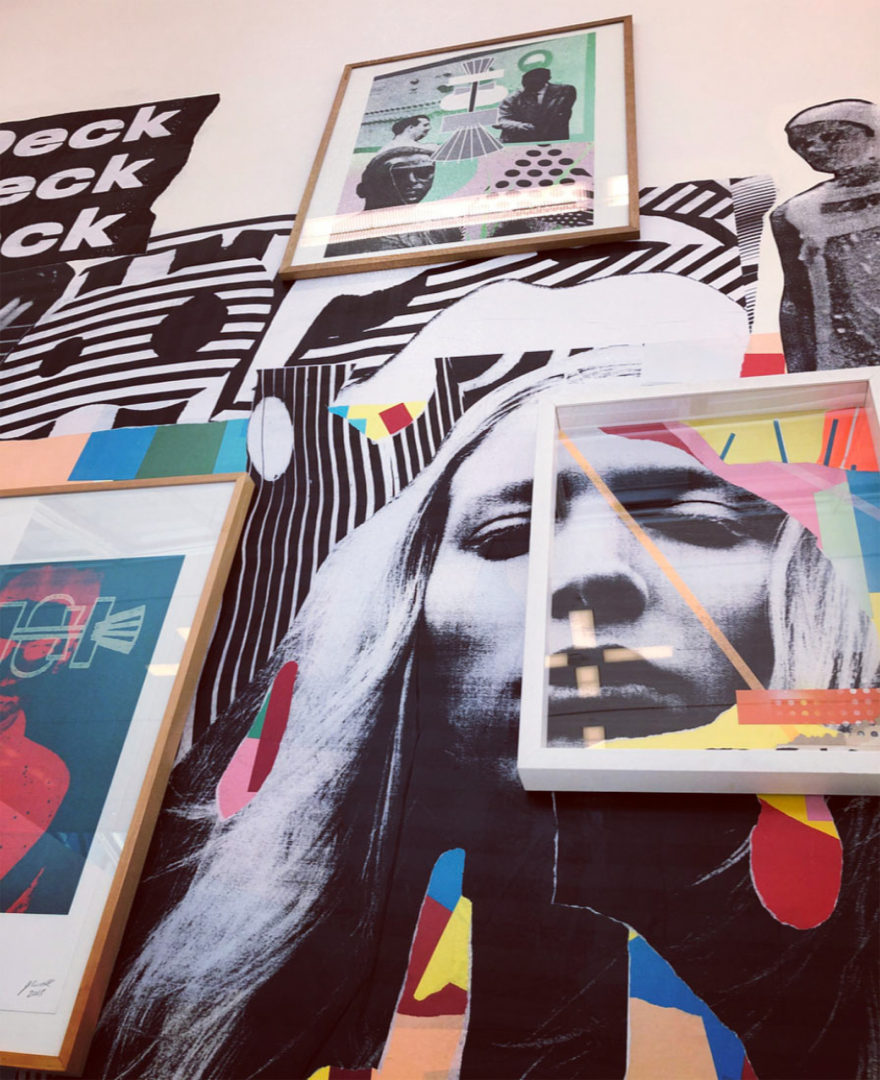 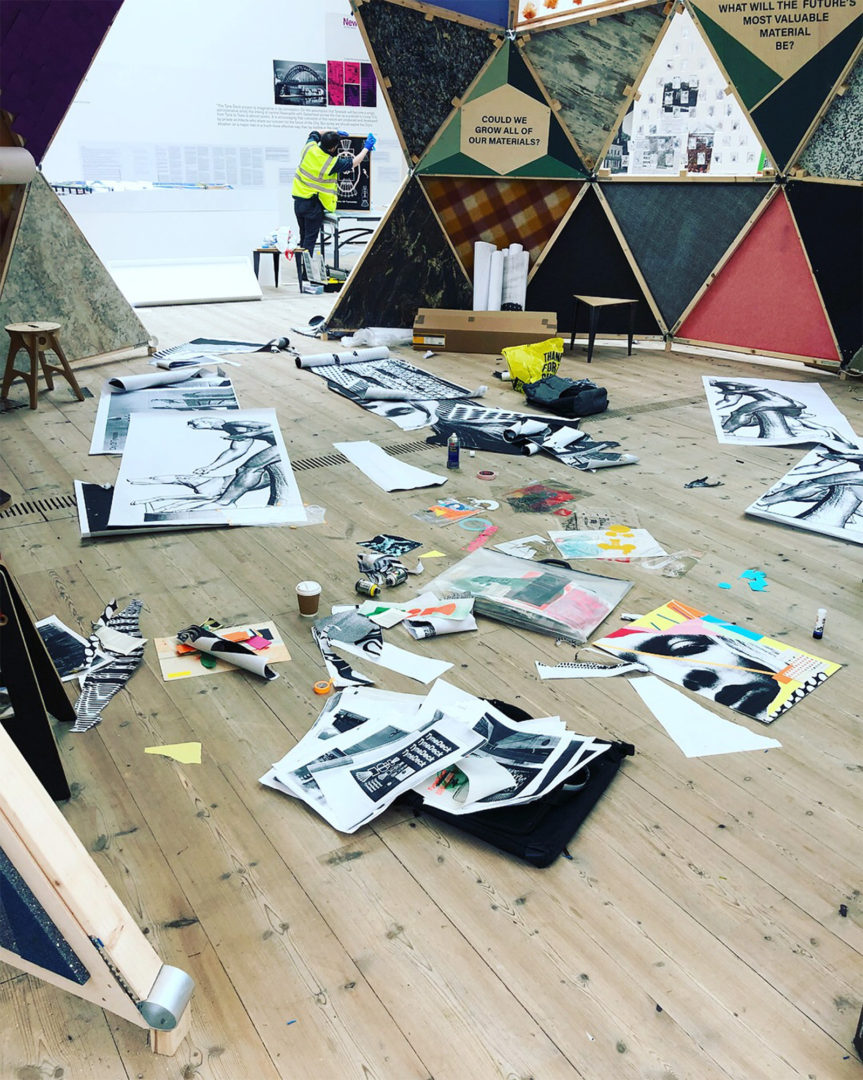 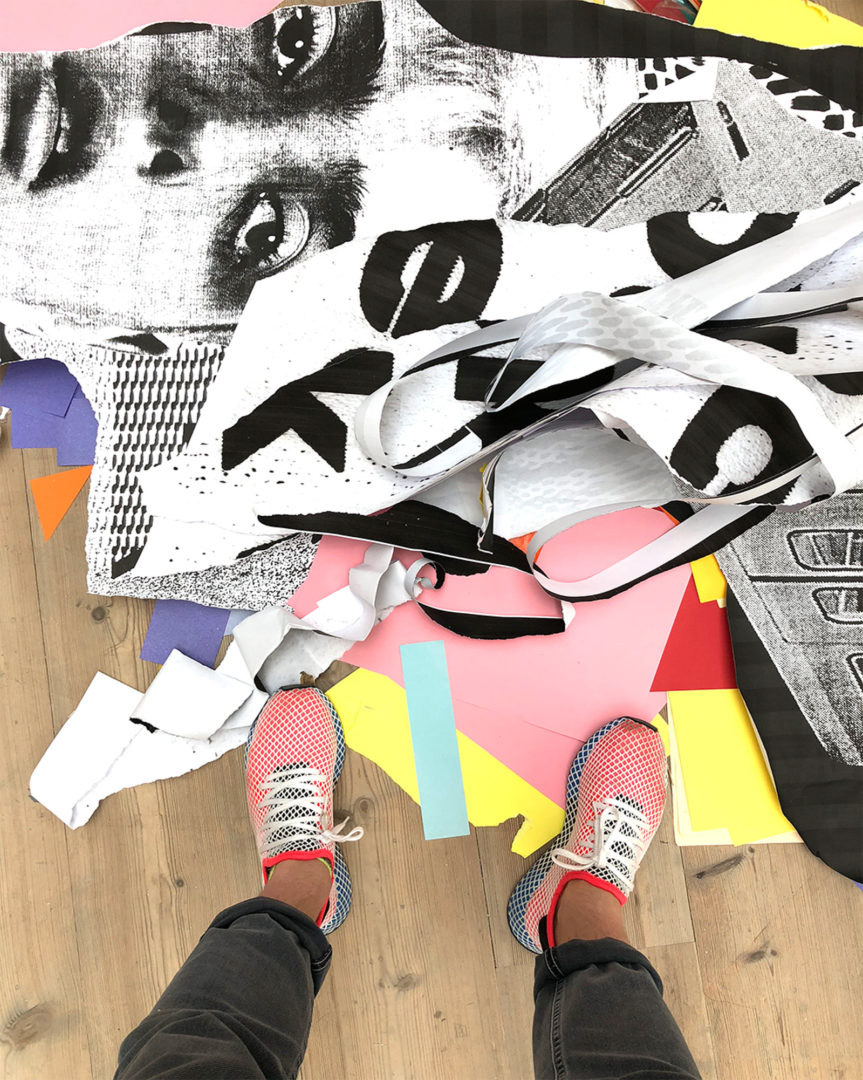 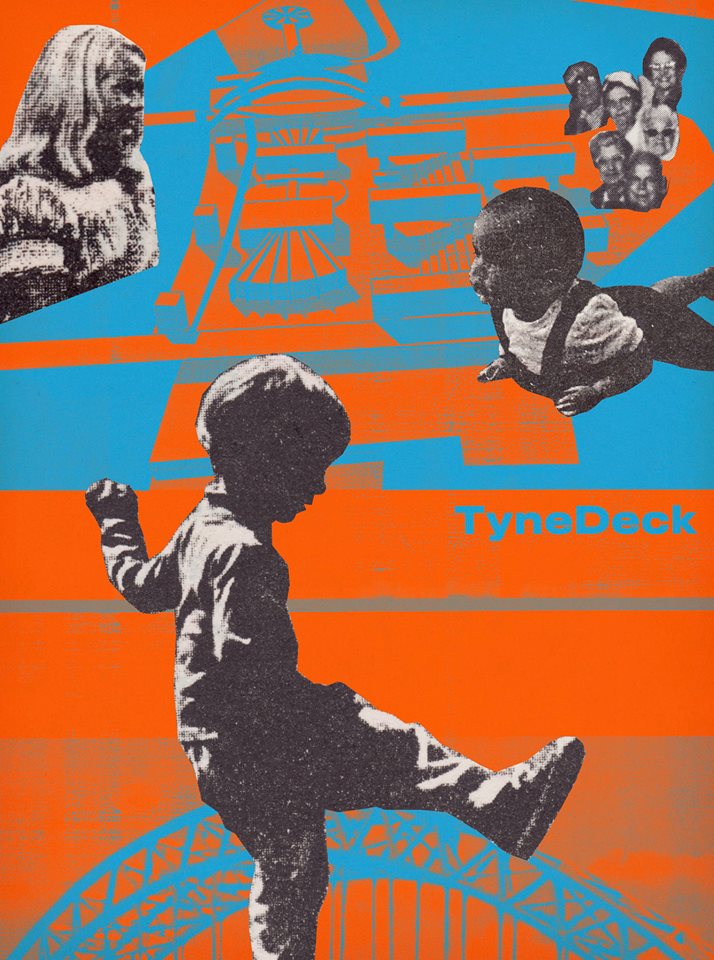 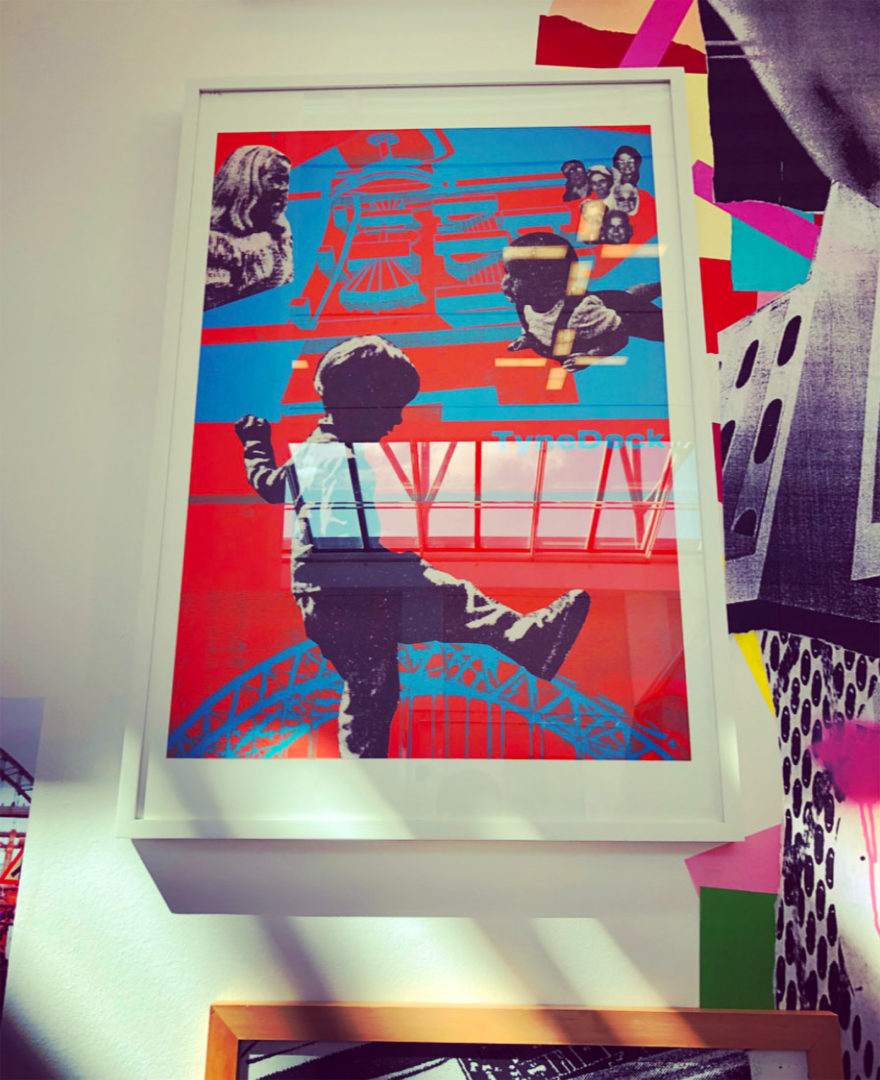 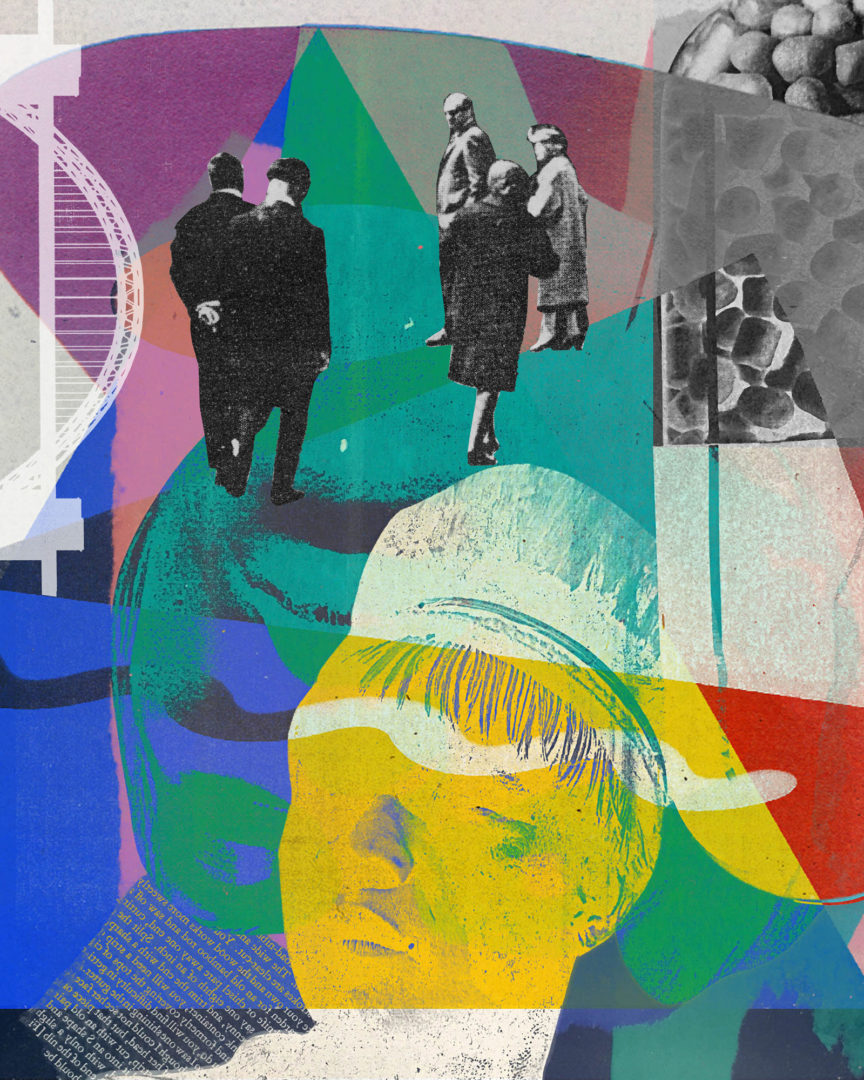 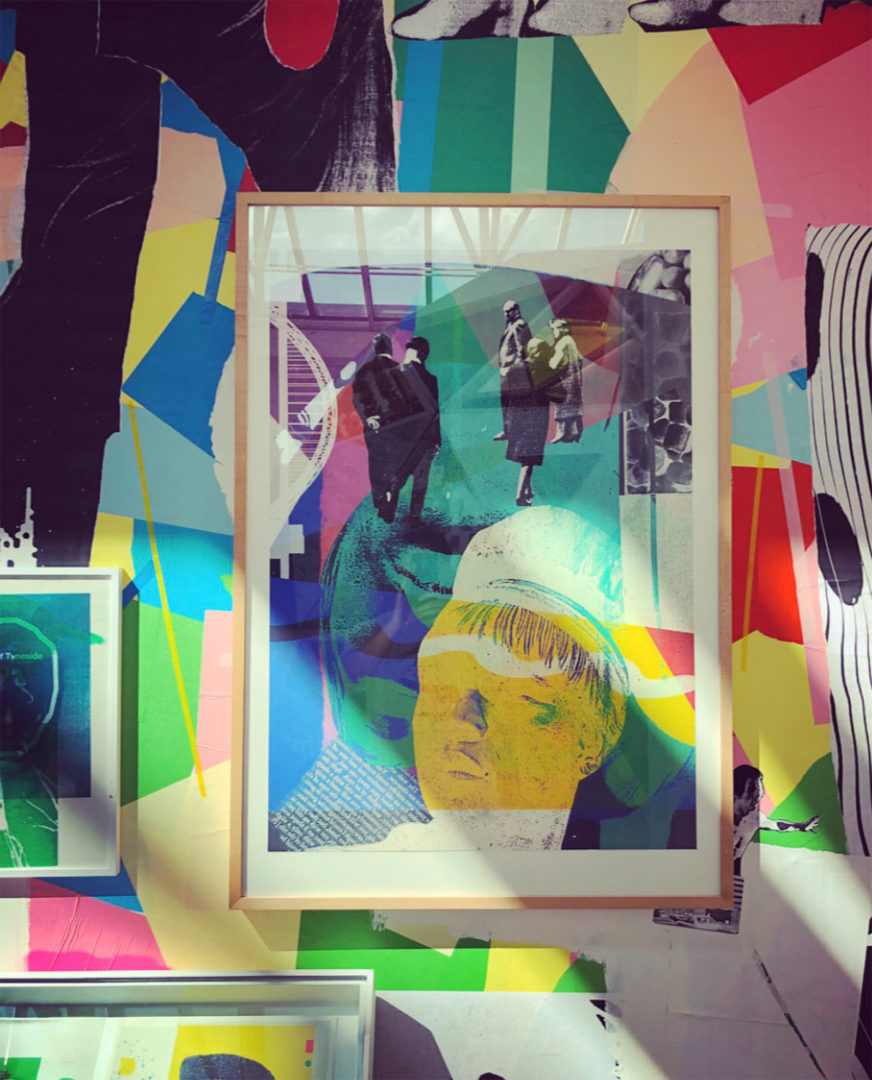 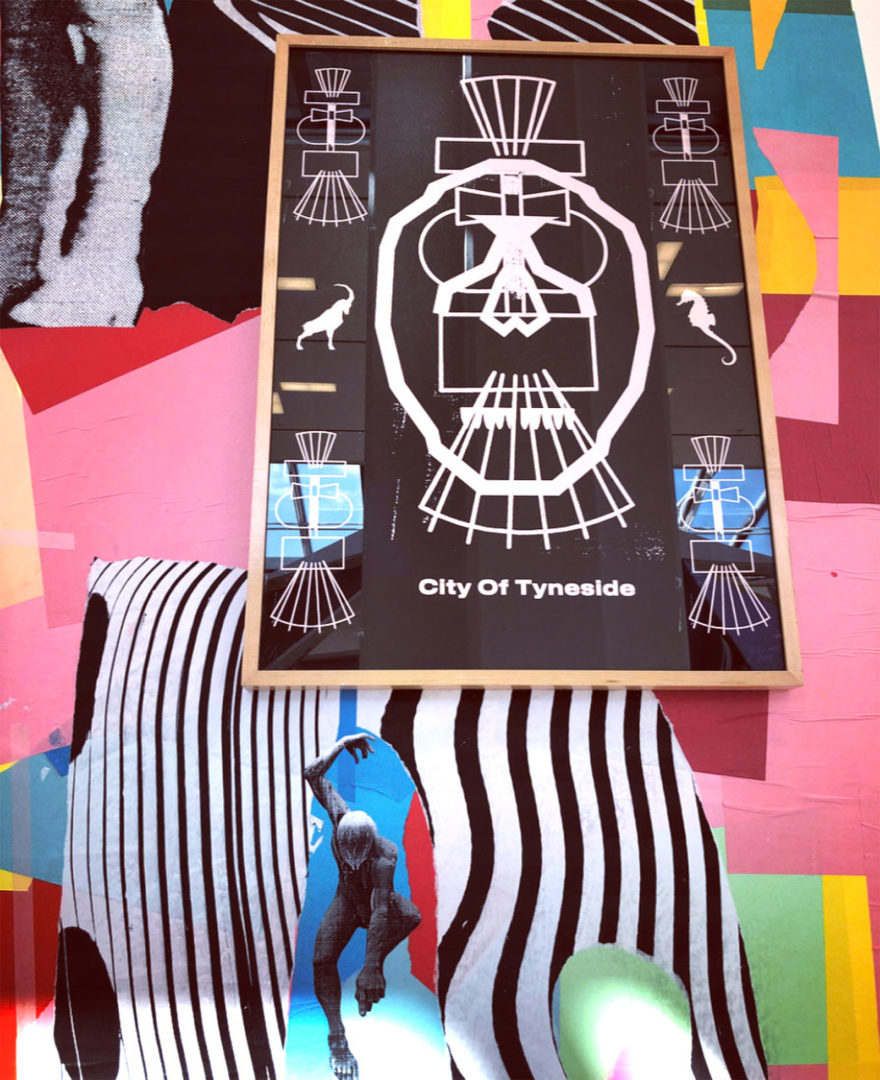 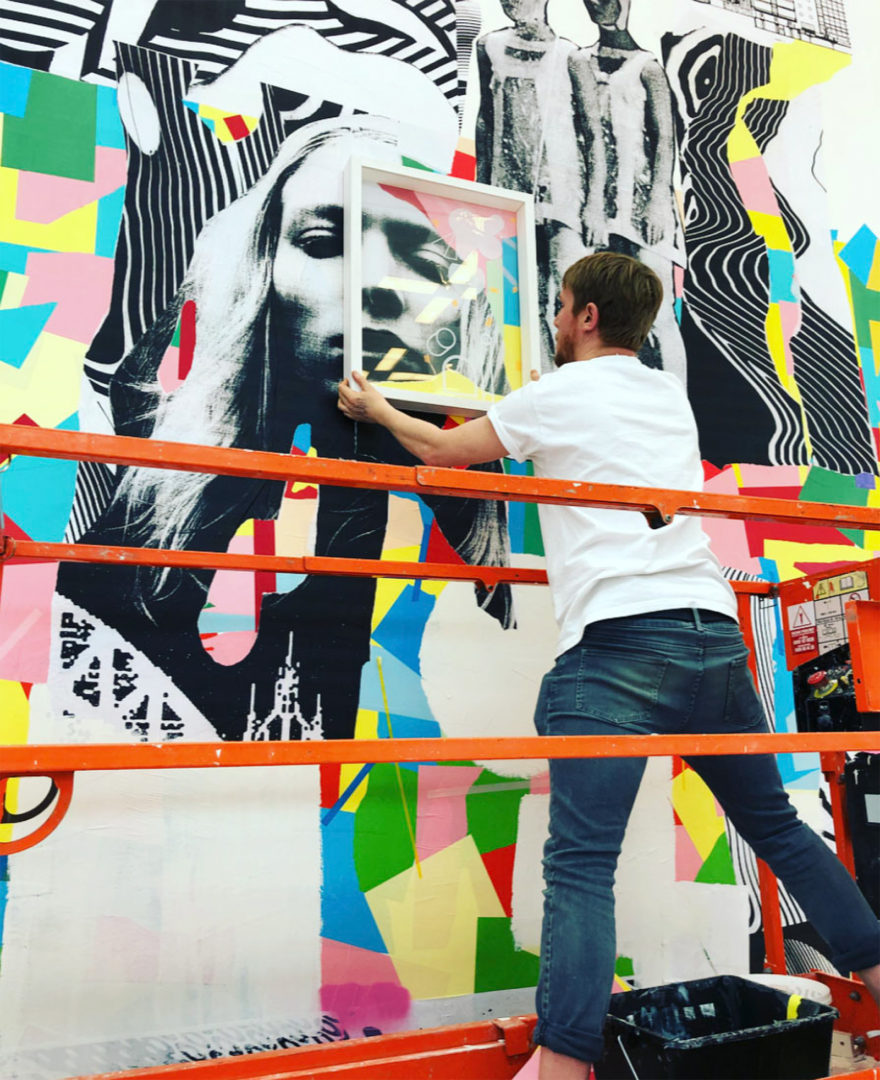 A Northern Dream exhibition at The Baltic, Gateshead
‘Northern Dream’ is Jimmy’s response to the concept of ‘The Tynedeck’ – a daring but ultimately unrealised plan in the late 1960’s to build a physical deck over the River Tyne which would have joined Newcastle and Gateshead together to create ‘The City Of Tyneside’. It was a proposition that polarised opinion and therefore never came to fruition.
Jimmy created a large scale collage that imagines a future in which the Tynedeck was actually built and that Ryder & Yates’s concept of the ‘City Of Tyneside’ actually became reality. By collaging together and creating ‘real’ ephemera and imagery from the Tynedeck plan, the piece acts as window into an alternative history of Newcastle/Gateshead. The artwork references symbols from both Newcastle and Gateshead’s past; Newcastle’s seahorses and Gateshead’s goat crest. 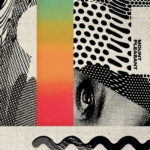 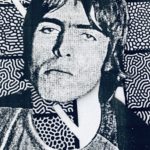